Ubisoft has shared more details about when Rainbow Six Siege will launch on PlayStation 5 and Xbox Series X and how they’ll work with existing versions of the game. Game director Leroy Athanassoff told WindowsCentral that Rainbow Six Siege will be available for both next-generation consoles at launch, or at least that is the current “target.”

It makes sense that Siege will be available on the new consoles from day one, given Sony and Microsoft have already come forward to say the PS5 and Xbox Series X will support PS4 and Xbox One games, respectively. The Xbox Series X will also play Xbox 360 and original Xbox games, but Sony has yet to clarify its position on backwards compatibility beyond the confirmation that the system will play PS4 games.

The PS5 and Xbox Series X are scheduled to launch in Holiday 2020, so fans can expect Rainbow Six Siege to be playable on these systems around then.

Diablo and Overwatch are both getting animated series based on them, and the Diablo series will be an anime-style show for Netflix, much like Castlevania. This is according to the LinkedIn profile of Nick van Dyk, co-president of Activision Blizzard Studios, who previously served as a producer on the Netflix original animated series Skylanders Academy.

According to van Dyk’s description of his position within Activision, Diablo is getting an animated adaptation “rendered in anime style,” which is currently in pre-production and will release worldwide through Netflix. This series has been rumored for some time, but this seems like confirmation that it is happening–although it could be a while away yet if it’s still in pre-production.

Further down, van Dyk mentions that he “developed and sold an animated series based on Blizzard’s Overwatch franchise,” alongside his creative partner. Nothing formal has been announced about this series, and it’s not clear who the series has been sold to. Overwatch has frequently fleshed out its backstory with CGI animated shorts, including the Overwatch 2 announcement cinematic.

The Uncharted movie has been a long time coming, as it’s been in one form of production or another for more than a decade. It now seems like the stars have finally aligned, as Spider-Man actor Tom Holland is on board to play a young Nathan Drake with Mark Wahlberg attached to play Sully. Holland has now given an interview about the film, and he seems enthusiastic about the script. In particular, he said the movie may succeed where other video game adaptations have struggled because its story is a new one, not a re-telling of any of the games.

“I read the newest draft of the script … and it’s one of the best scripts I’ve ever read,” he told IGN. “It really, really jumps off the page. I think what Uncharted offers that most video game films don’t is that it’s an origin story to the games, so if you’ve played the games, you haven’t see what’s going to happen in the film. If you haven’t played the games, you’re going to enjoy the film because it’s information that everyone else is getting at the same time.”

Holland went on to himself acknowledge that the Uncharted movie has endured a protracted development timeline. There has been lots of turnover as well, as the movie has shuffled through seven different directors and numerous scriptwriters before getting to where it’s at today.

New Releases highlights some of the hottest games releasing each week, and this episode has a whopping 23 games. Double Dragon & Kunio-kun Retro Brawler Bundle has 18 of them, and the Bayonetta & Vanquish 10th Anniversary Bundle is another two-in-one package. They’re not the only re-releases coming this week either, as Hunt: Showdown comes to PS4 and Devil May Cry 3 Special Edition lands on Nintendo Switch. Meanwhile, the fighting game community gets a chance to throw down with Under Night In-Birth Exe:Late[cl-r].

Available on: PS4, Xbox One

These Platinum Games cult classics launched 10 years ago, and they’re being bundled together on PS4 and Xbox One to celebrate. Those of you with a PS4 Pro or Xbox One X can even experience them in 4K resolution at 60 frames per second. Seems like a good way to refresh yourself before we finally get Bayonetta 3. 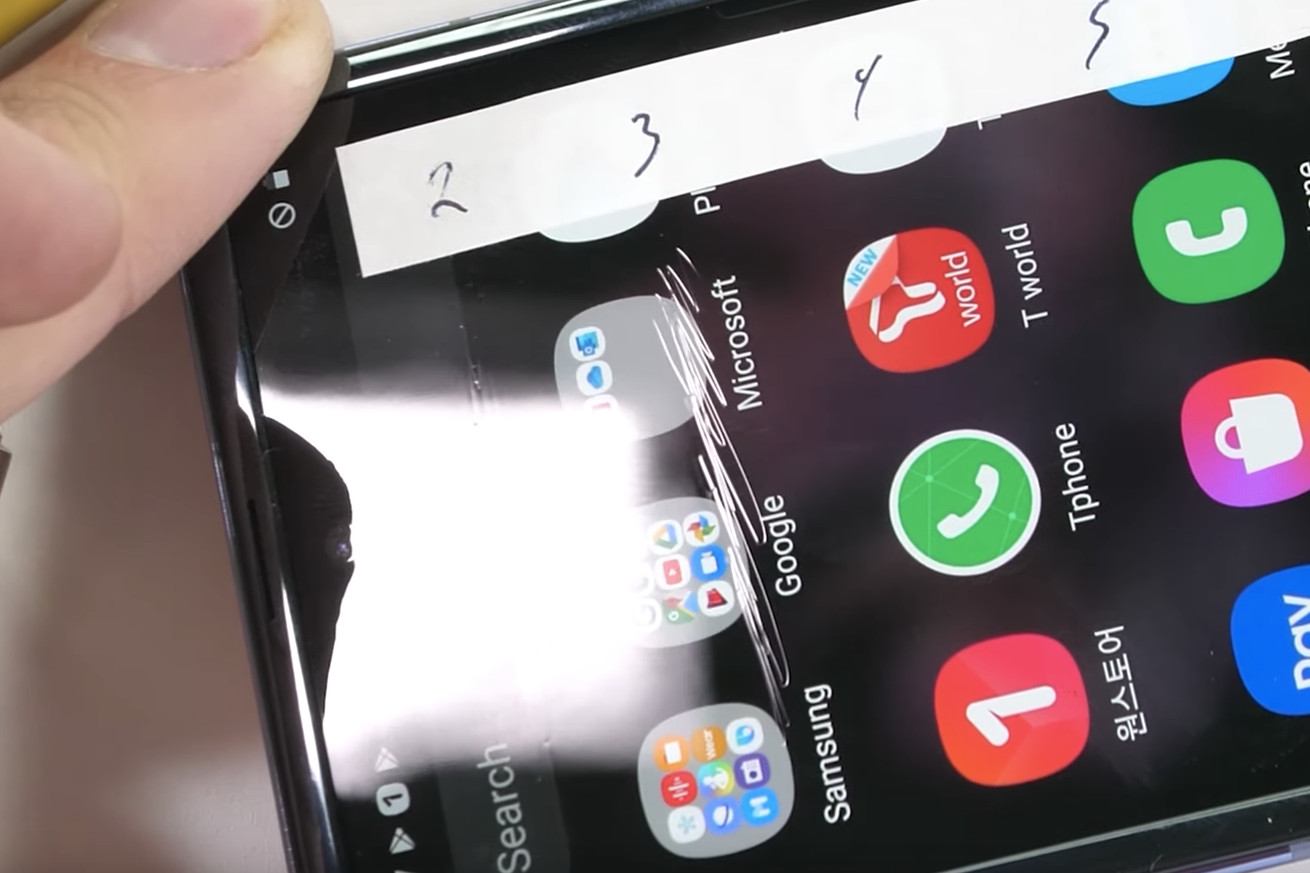 Samsung’s claim that the new Galaxy Z Flip uses “Ultra Thin Glass” sounded like a true breakthrough when the foldable phone was announced last week. Until now, foldable screens have used plastic displays, which can be easily scratched with even a fingernail. The Z Flip making the switch to glass, however thin it might be, had us hopeful that it would hold up better to long-term use.

But it seems that might not be the case.

Zack Nelson has gotten his hands on Samsung’s second attempt at a foldable phone, and the results of his JerryRigEverything durability test do not inspire confidence.

The Z Flip’s display starts showing permanent marks and scratches far earlier than actual glass would. Part of the tried and true JerryRigEverything…

It can be difficult to find time to finish a video game, especially if you only have a few hours a week to play. In our biweekly column Short Play we suggest video games that can be started and finished in a weekend.

Video games and film are fairly diametrically opposed mediums, despite attempts by game creators to emulate the visual medium of film. The issue is that games are interactive, while films are passive. So often, when games attempt to emulate film, it is with non-interactive cutscenes in a medium about interactivity. In big-budget games like Red Dead Redemption, The Last of Us, and Final Fantasy, this has become the way a story is told. But there are also games like Wide Ocean Big Jacket that take techniques from film and…

A researcher discovered that hundreds of extensions in the Web Store were part of a long-running malvertising and ad-fraud scheme.
Go to Source
Author: Dan Goodin, Ars Technica

Plus: Retailers aim to improve delivery performance, and Airbus displays a model of a new blended-wing plane.
Go to Source
Author: Aarian Marshall

Everything is going to hell. You may as well enjoy a sparkling undercarriage.
Go to Source
Author: Parker Hall 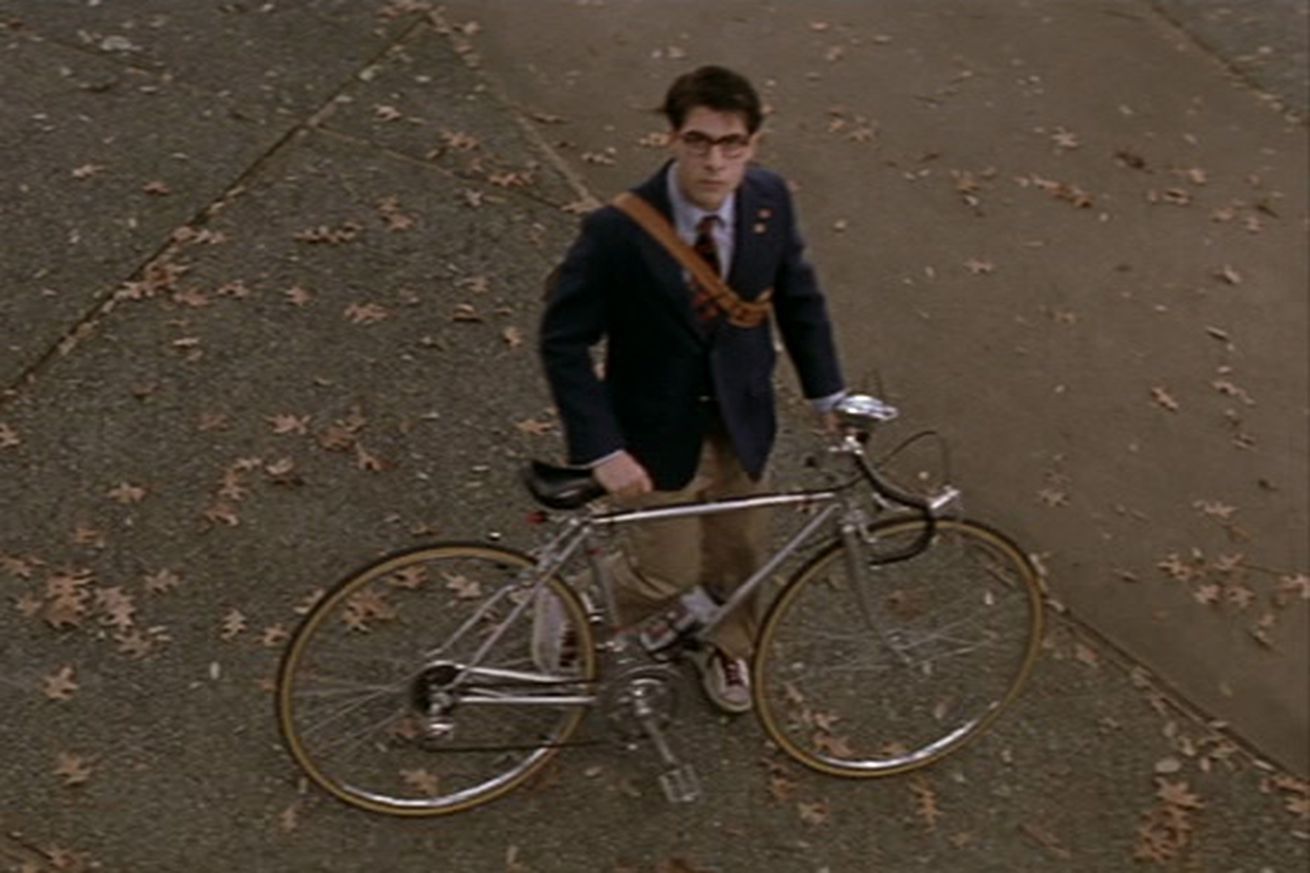 Bike commuting is healthier and more environmentally friendly than driving, faster than walking, and cheaper than a few months’ worth of MetroCards. But getting started can be intimidating. If you’re interested in riding to work, you may wonder how you’ll carry your stuff, where you’ll store your bike, what to do if it rains, and, most importantly, what type of bike you should buy.

To demystify the process, we spoke with bike store owners, retailers, and bike commuting advocates. They explained what features to look for in commuter-specific bikes and how much you should be ready to spend. While a top-of-the-line, aerodynamic racing bike can set you back a few grand, the experts we spoke to agreed that you can find a dependable commuting…