Theatrhythm Final Bar Line is taking iconic soundtracks from the Final Fantasy series (along with other Square Enix titles) and packaging them into a quirky music game. It’s set to release for PlayStation 4 and Switch on February 16, but preorders are now open. Three different editions are up for grabs, and there’s even a nice preorder bonus for reserving an early copy.

Preorder Theatrhythm Final Bar Line and you’ll get a set of 15 Profile Cards. There are currently no retailer-exclusive preorder bonuses, although that could change as we learn more about the game and inch closer to its release. 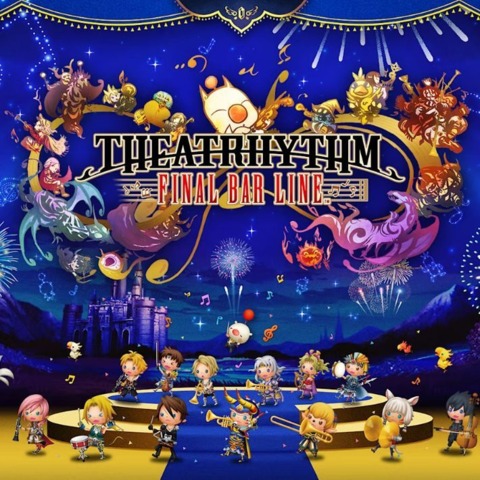 If you’re looking for the cheapest way to join in on the musical action, the standard edition is for you. This includes the base game and any eligible preorder bonuses. You can purchase a digital copy through PSN or the Switch eShop. 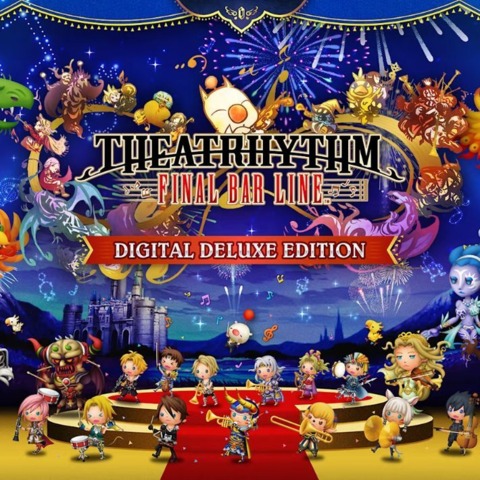 Step up to the digital deluxe edition, and you’ll benefit from 27 extra music tracks and the Season Pass Vol. 1 (which includes an additional 30 tracks from titles such as Live a Live and The World Ends With You). 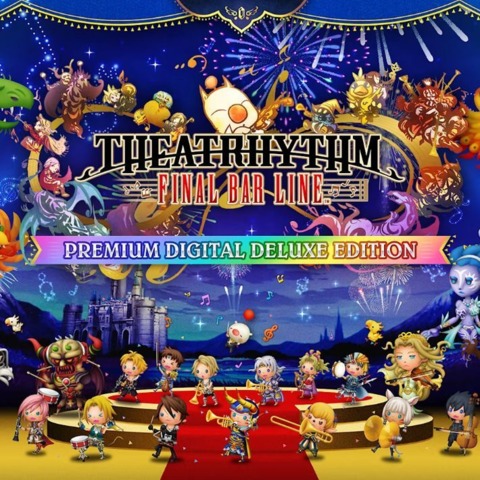 Its price tag is a bit eye-watering, but at least you’re getting a lot of digital goodies with your purchase. Beyond everything included in the digital deluxe edition, the premium digital deluxe edition adds the Season Pass Vol. 2 and Season Pass Vol 3. Each pass offers 30 new tracks–this time from the likes of Octopath Traveler, Xenogears, and other hit titles. Season Passes will go live every two to three weeks, although official timing for their releases is yet to be announced.

Theatrhythm Final Bar Line is essentially a celebration of music. The base game offers 385 tracks from across the Final Fantasy franchise (and other iconic Square Enix titles), with you pressing buttons to the beat as they fly across the screen. There’s even an online multiplayer mode that lets up to eight players battle against each other in frantic, fast-paced matches.

info@magicspan.com
NOTE: This site aggregates content from various RSS feeds. Please do not email asking that we update an article or replace a link.

info@magicspan.com
NOTE: This site aggregates content from various RSS feeds. Please do not email asking that we update an article or replace a link.