Octopath Traveler 2 was officially revealed during September’s Nintendo Direct, and it will once again tell the tale of eight interconnected adventurers. The long-awaited game is slated to arrive on February 24 for Nintendo Switch, PS4, PS5, and PC, and preorders are now open for the upcoming title. Here’s a closer look at all available editions and any announced preorder bonuses.

Preorder Octopath Traveler 2 through Steam to get the Travel Provisions bundle. This includes a few in-game goodies to make your early hours of questing a bit less intimidating. Here’s what you’ll find in the bundle: 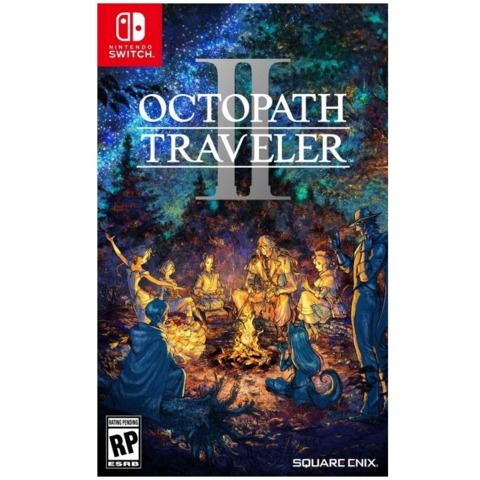 The standard edition of Octopath Traveler is the cheapest way to get your hands on the game. It offers the base game and any eligible preorder bonuses. Right now the game is only listed on Steam and the official Square Enix Store, although more storefronts should list it in the coming weeks. 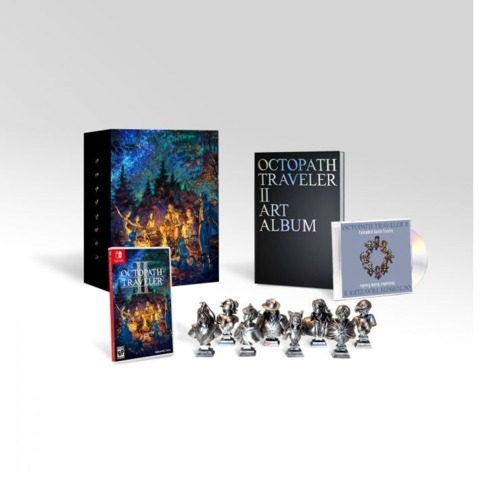 If you’ve got money to burn, consider checking out the collector’s edition. This includes the base game along with the following collectibles:

Like many collector’s editions, this one is bound to move fast–so be sure to check it out while you can.

Octopath Traveler 2 will take players to Solistia as they follow the intertwined adventures of eight new characters. It offers the same gorgeous HD-2D graphics as the original, along with the Break and Boost combat system.