We’re just months away from the release of Xenoblade Chronicles 3, the hotly anticipated Nintendo Switch exclusive RPG that was officially revealed earlier this year. And when we say months, we mean just a few. In a surprise move, Nintendo moved up the release date from its September 2022 window to July 29. If you already know you’re going to pick up Xenoblade Chronicles 3, preorders are available now. There will even be a special edition exclusive to the My Nintendo Store. 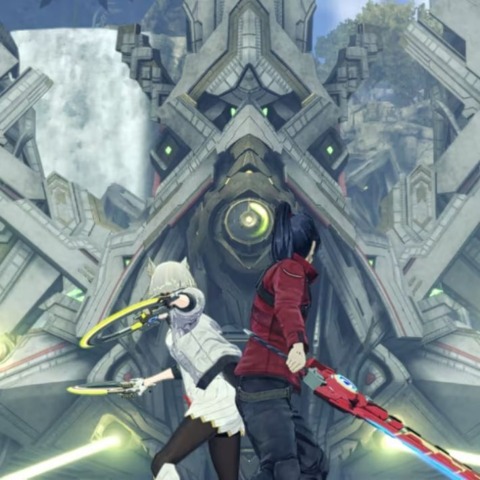 Xenoblade Chronicles 3’s physical edition is currently only available for preorder at Best Buy. Free shipping is available, although you can also choose for a local pickup if you prefer. Now that the game has an official release date, we expect it to be available to order at more retailers, too. If you prefer a digital copy, you can also preorder a copy on the Switch eShop.

Xenoblade Chronicles 3 will have a Special Edition that’s exclusive to the My Nintendo Store. It’s unclear at this time when it will be available to order or even how much it will cost. That said, we do know that it will come in a special limited-edition box containing a steelbook case and hardcover art book.