If you’re a budding streamer or simply need a better webcam for video conferences while working from home, Black Friday will bring some great deals on webcams. A dedicated webcam is almost always better than the little camera that’s built into your laptop, and you can get a high-quality option for a fairly low price. While there aren’t a ton of official Black Friday deals on webcams right now, there are some nice discounts from notable brands like Razer and Logitech. We’ve rounded up the best Black Friday webcam deals available now and will add to this list as more discounts become available. 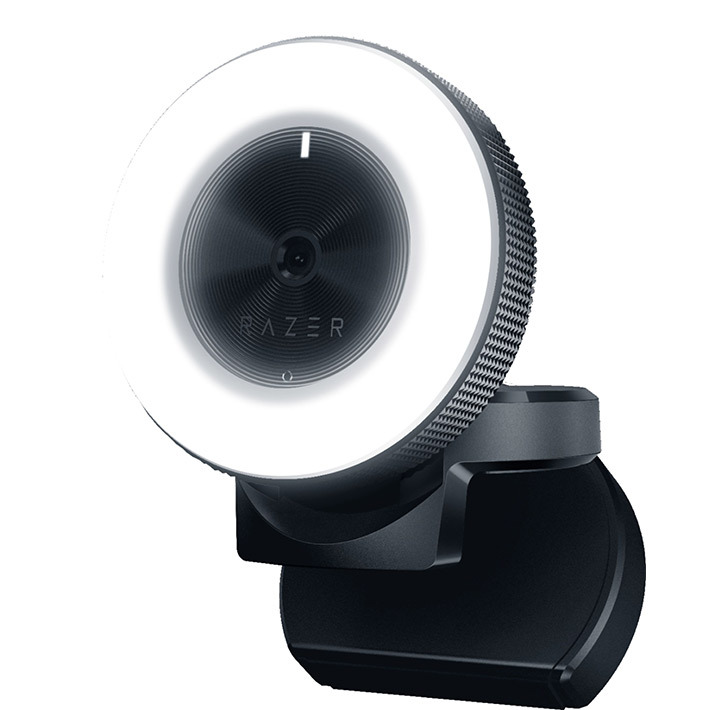 Continuing in its march to cater to every whim of the modern-day gamer, Razer’s Kiyo webcam is a small and cute peripheral for transmitting your face to the digital world around you. Offering a superb image quality and a handy light-ring, the only negative to this webcam is its admittedly muffled audio. When paired with a separate USB microphone though, it’s a great option that’s very budget-friendly. 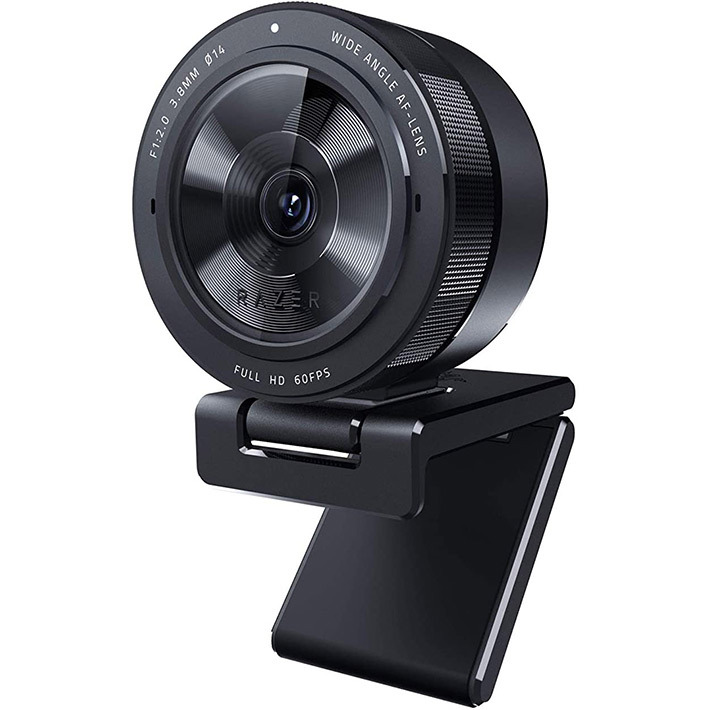 While the regular Razer Kiyo webcam provides a sharp image but lackluster audio, the Razer Kiyo Pro has no such issues in the sound department. Compared to its little brother, the Kiyo Pro’s audio is a noticeable improvement. While it doesn’t have a ring light to illuminate your face, that doesn’t seem to be a problem for this webcam as it uses some sort of techno-magic to create a clear portrait, even in low-light conditions. 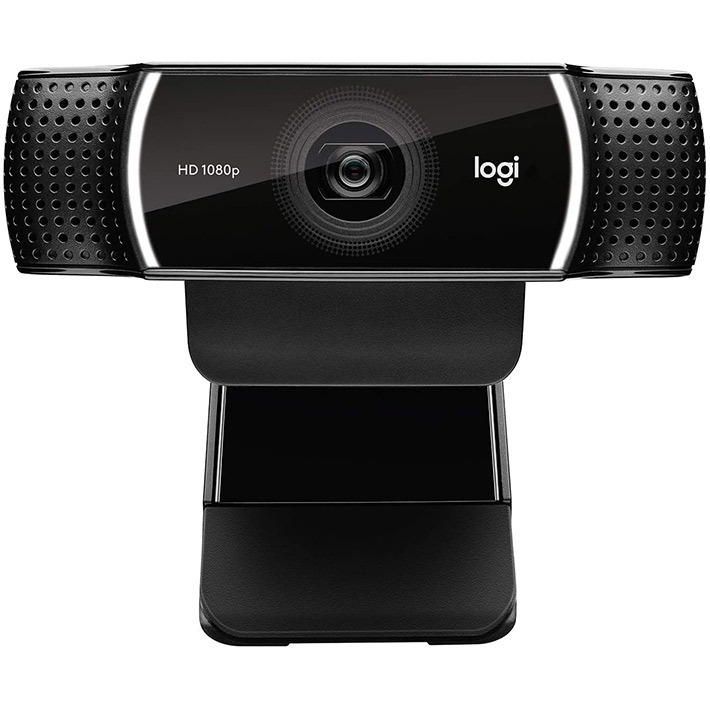 Logitech’s webcams have long been the gold standard for streaming tech, and in 2021, the C922X is still one of the best devices that you can get today for a surprisingly small amount of cash. Specifically designed and optimized for professional quality video streaming, the C922X webcam can record in a range of formats that max out at 1080p 30fps video, while its dual array of built-in microphones record high-quality audio during your gameplay sessions. 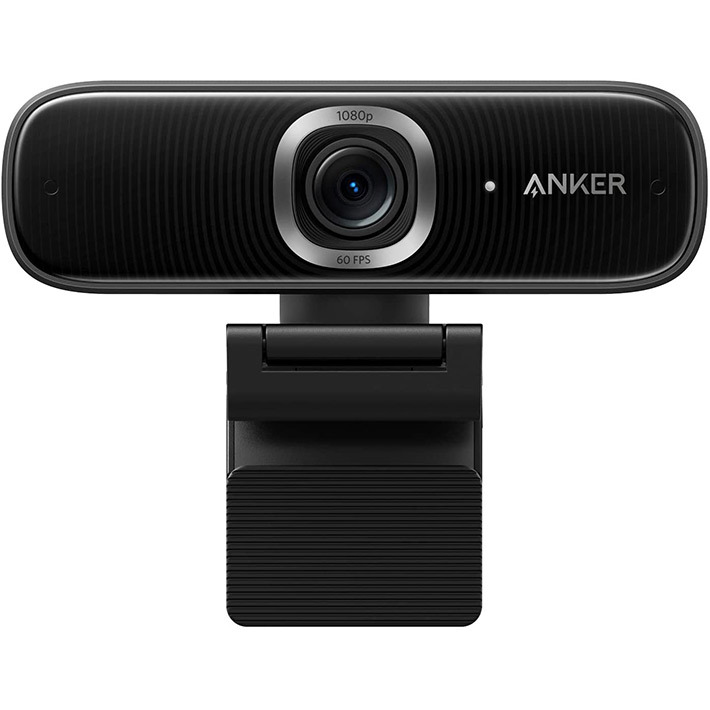 Do you stream with friends? Then Anker’s webcam might be worth considering for those sessions, as this device’s ace up its sleeve is a 115-degree lens that can capture up to 1080p video. Possibly too wide for a single person, the Anker webcam still provides great video quality and solid audio performance with its built-in microphones. 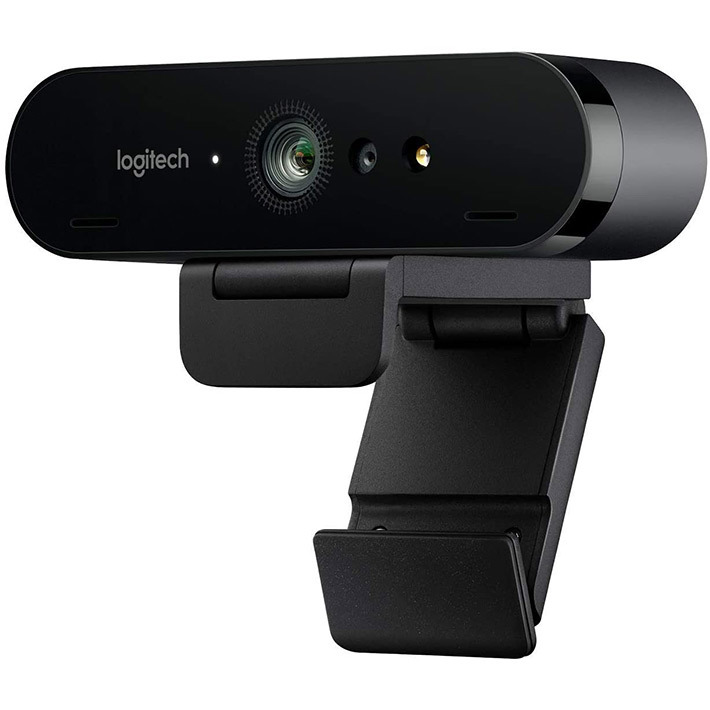 One of Logitech’s newer devices on the market, the Brio is a webcam which trades in visual overkill. Broadcasting in 4K might be going over the top, but in this day and age of lightning-fast internet speeds, there’s clearly a market out there for it. Beyond the visual appeal, you can expect people to also hear you clearly, as the omnidirectional microphones with noise-canceling functions make for an audio-visual combo of excellence. 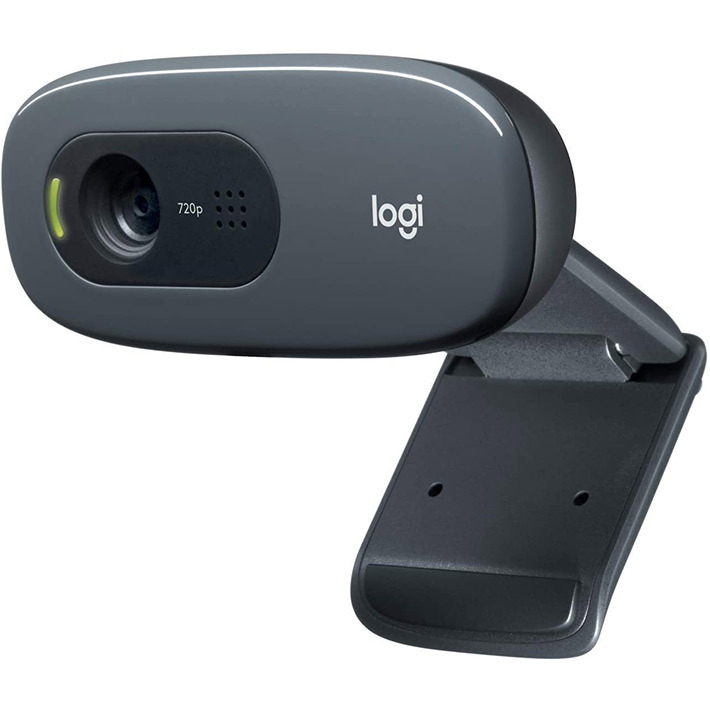 Want Logitech quality without having to spend too much cash? Then the C270 webcam from the company will offer a no-frills experience that excels at the basics of streaming video. While it lacks functions such as tilting, panning, zooming, and auto-correction, it’s still better than the camera embedded in your laptop and the 720p at 30fps resolution is capable of providing a decent transmission.