If you’re looking to pick up the Nintendo Switch port of Tony Hawk’s Pro Skater 1 + 2, now is the right time–the bundle is on sale at Walmart for $33.88, discounted from its normal price of $40, for Amazon Prime Day. The game includes the recent remakes of the original two Tony Hawk’s Pro Skater titles; The games were originally released in 1999 and 2000, respectively, while the remake bundle came out in 2020. 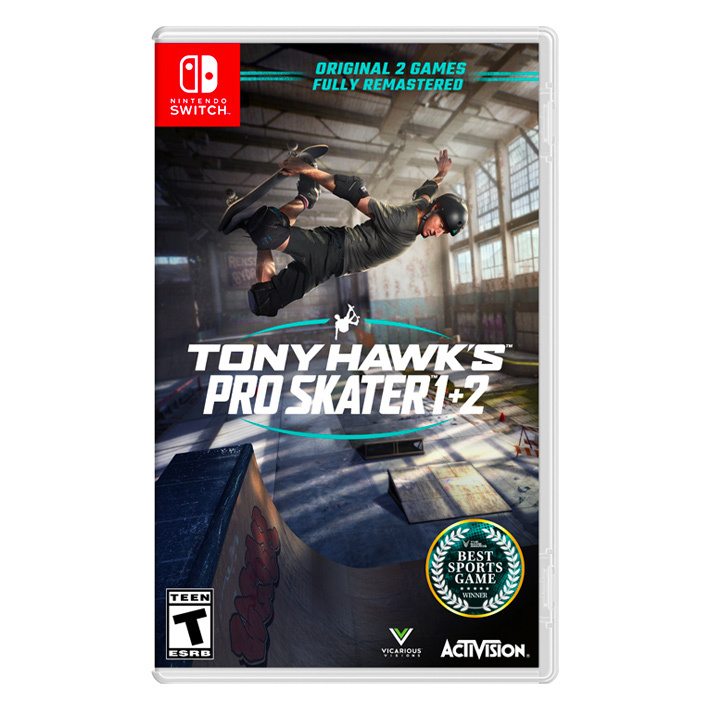 The THPS remake bundle includes the original skaters and levels, plus much of the iconic original soundtrack. The games also include improved features like more robust character and skate park creation tools, as well as online features. When it was released in 2020, Tony Hawk’s Pro Skater 1 + 2 set a new record for the franchise, selling 1 million units faster than any previous entry.

The Switch version’s release date is June 25, so this Prime Day deal is a preorder. Walmart’s store page says the game will be delivered June 25.

We haven’t reviewed the Switch port, but in our Tony Hawk’s Pro Skater 1 + 2 review last year, Mat Paget said that “because it nails so much about that original Tony Hawk experience, it’s really hard to be mad at Pro Skater 1 + 2 for any of its downsides,” scoring it a 9.