Amazon Prime Day 2021 is ongoing and bringing in more fantastic deals across great gaming tech products. Whether you pick up a Prime Day gaming laptop deal today or are just looking for a better audio setup for your consoles, you’re probably going to want a headset–and the Razer BlackShark V2 Pro, which is currently our pick for the best PS5 headset, has a great discount on Amazon right now. While we like it for the PS5, it’s also fantastic for Nintendo Switch and PS4 owners, too. 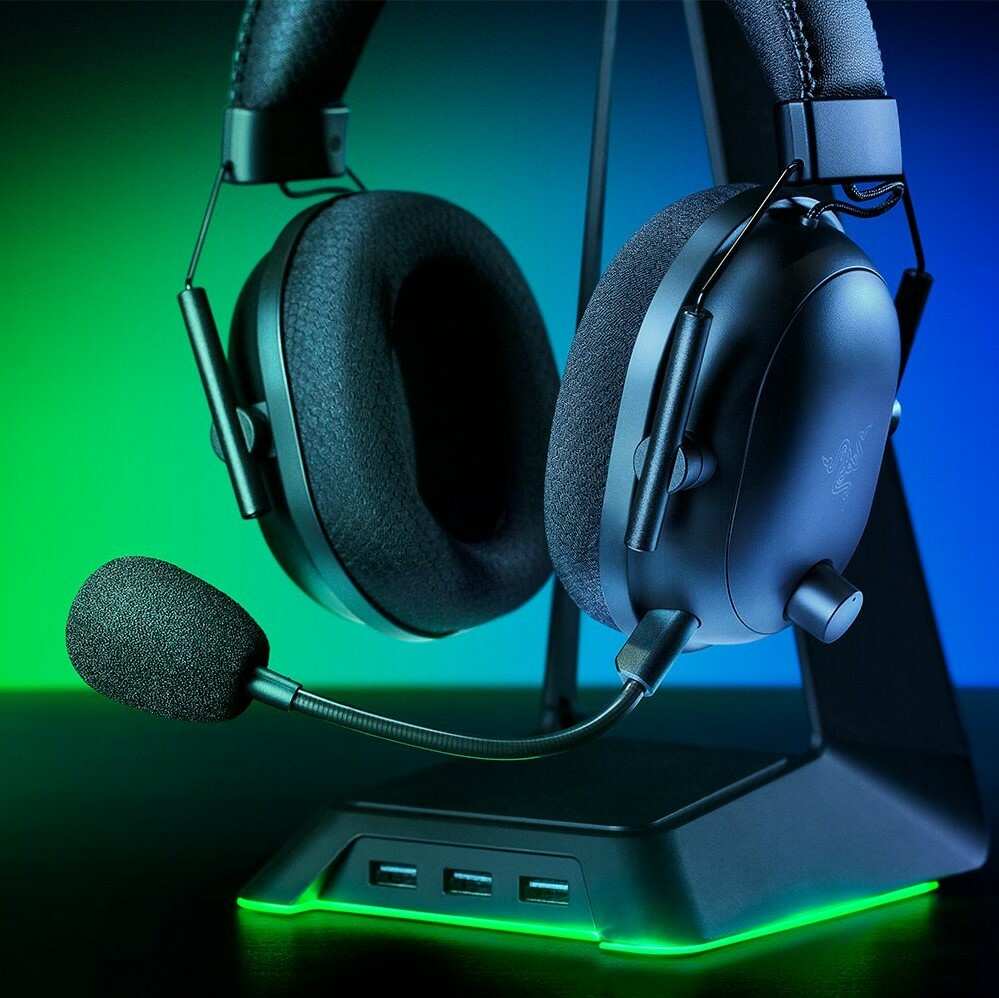 This Prime Day deal brings the BlackShark V2 Pro down to just $133, a discount of $47 off its normal price of $180. This isn’t just a basic headset, either: it’s wireless and boasts support for THX 7.1 surround sound on PC. In addition, it’s got a detachable mic and is usable across PS5, PS4, and Nintendo Switch, in addition to PC.

If the BlackShark doesn’t strike your fancy, there are a bunch more great Prime Day headset deals going on right now. In addition to headsets, Prime Day has a ton of other deals on gaming tech you can take advantage of. There are a number of great Prime Day monitor deals, discounts on WD SSD drives, and a killer 50% sale on the Razer Basilisk Ultimate mouse.