Middle-Earth buffs who have been waiting to travel to Mordor again can rejoice as The Lord of the Rings: The Motion Picture Trilogy in 4K is now listed as its lowest price yet over on Amazon.

At first glance, it looks like the set is only discounted from $90 to $71, which is a decent drop on its own. However, hidden below the discount price is a check box for an instant coupon that, upon checking out, will drop the price another $10 to $60.

The Lord of the Rings: The Motion Picture Trilogy 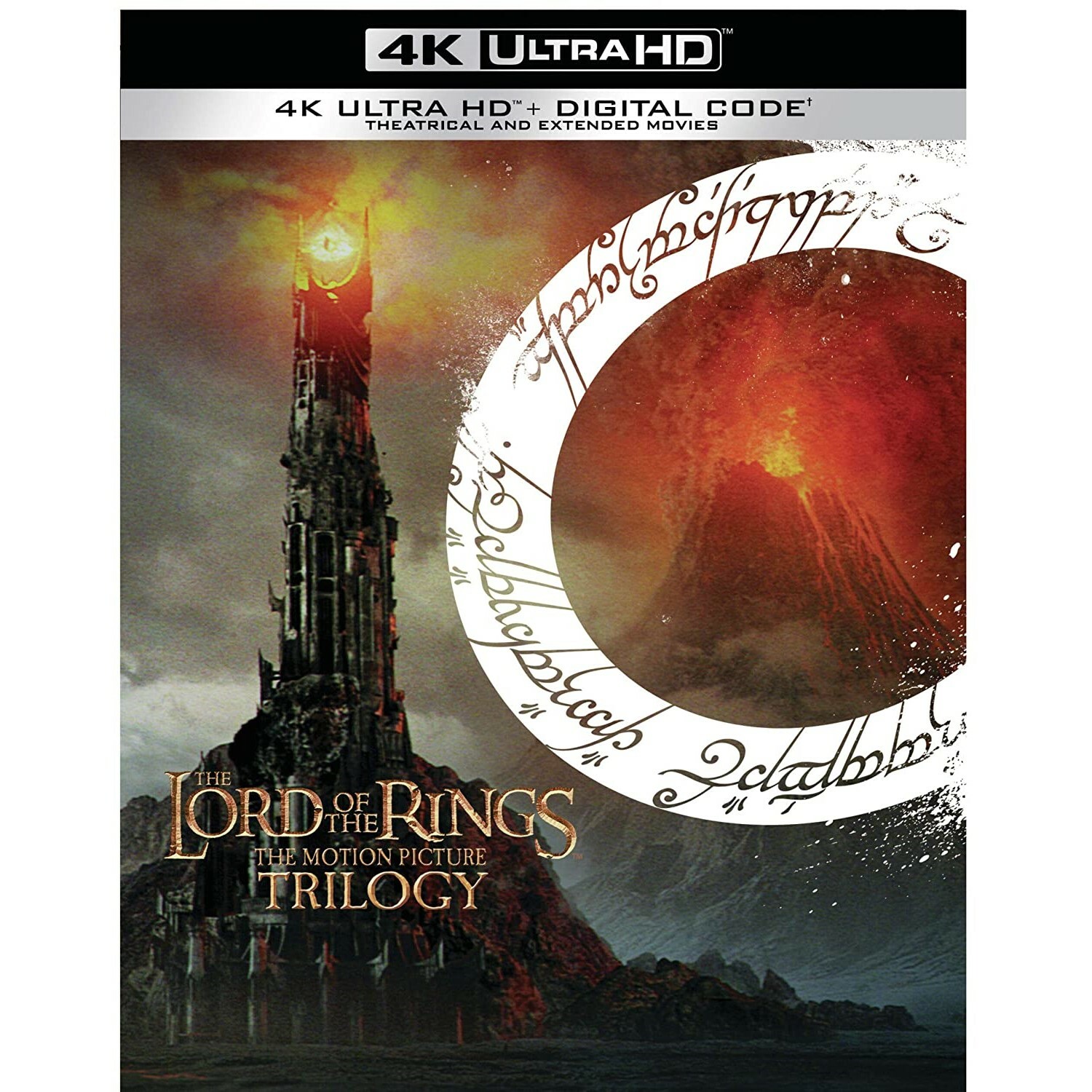 The Lord of the Rings: The Motion Picture Trilogy set includes all three movies in both the theatrical and extended cut versions, all in 4K. The set also includes digital non-4K versions of all six films as well as Middle-Earth, a behind-the-scenes look at the creation of the films with director Peter Jackson.