After a more than 15-year wait, Raz and his talented pals will return to action in Psychonauts 2 on August 25, Microsoft announced during its E3 2021 showcase. Psychonauts 2 had suffered multiple delays since its reveal in 2015, but now we’re only about two months away from its release. If you know you want to jump into the zany platforming world crafted by Double Fine, you can preorder Psychonauts 2 now for Xbox One/Xbox Series X and PC (PS4/PS5 preorders should go live soon). 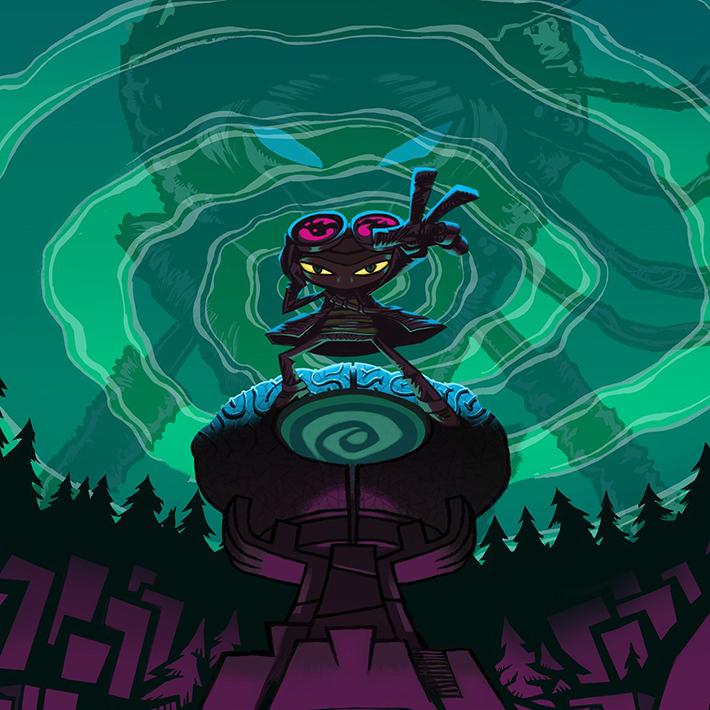 Psychonauts 2 digital preorders are available on the Xbox Store and PC. No preorder bonuses have been announced at this time. We expect physical edition preorders to go live soon at major retailers.