To celebrate The Legend of Zelda’s 35th anniversary, Nintendo made yet another exciting announcement for Zelda fans during its E3 2021 Direct: a brand-new Game & Watch product that bundles three classic Zelda games is releasing November 12. Game & Watch: The Legend of Zelda is available to preorder now after its reveal earlier today, and if you’re hoping to get your hands on this neat collectible, we suggest securing your order sooner than later. It may sell out fast. 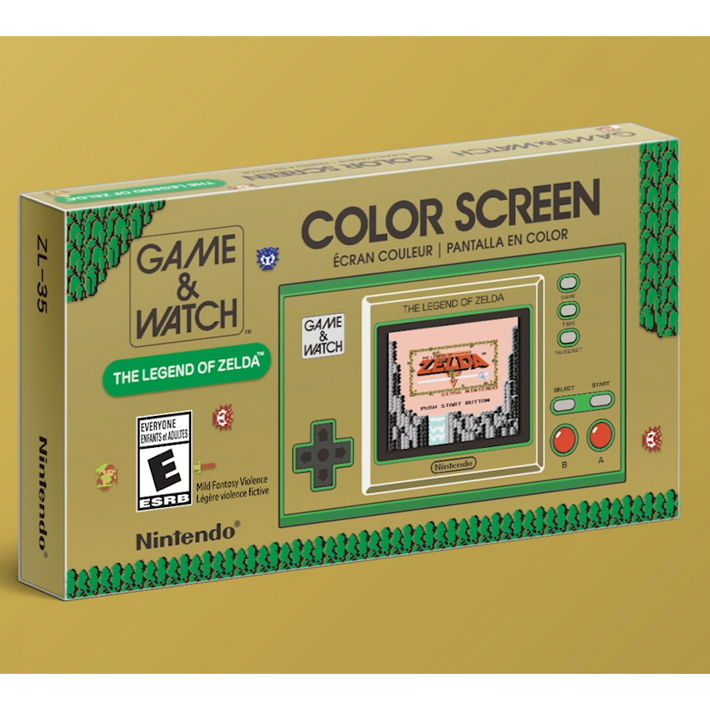