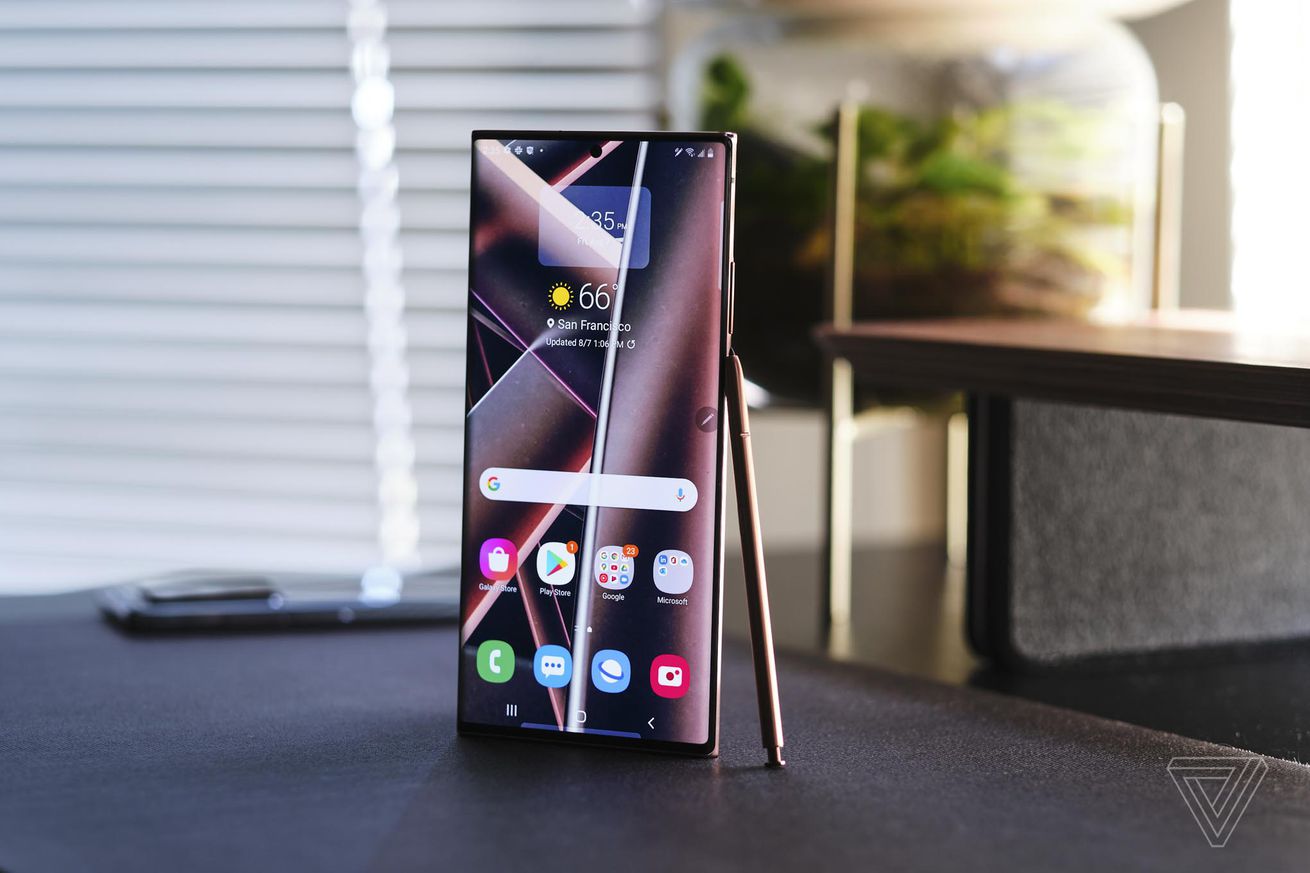 Photo by Vjeran Pavic / The Verge

Samsung is back on top as the world’s biggest smartphone vendor one quarter after losing its spot to Huawei, according to reports from IDC, Counterpoint, and Canalys. The news comes just as Samsung posted its highest quarterly revenue figures ever, which the company said was helped by a boost in demand for smartphones.

Huawei became the number one vendor for the first time three months ago, benefiting from strong sales in China while much of the rest of the world was operating under constrained retail conditions due to the COVID-19 pandemic. But Huawei’s shipments fell 7 percent quarter-on-quarter and 24 percent year-on-year, according to Counterpoint, while Samsung’s shipments increased by 47 percent over the last quarter.