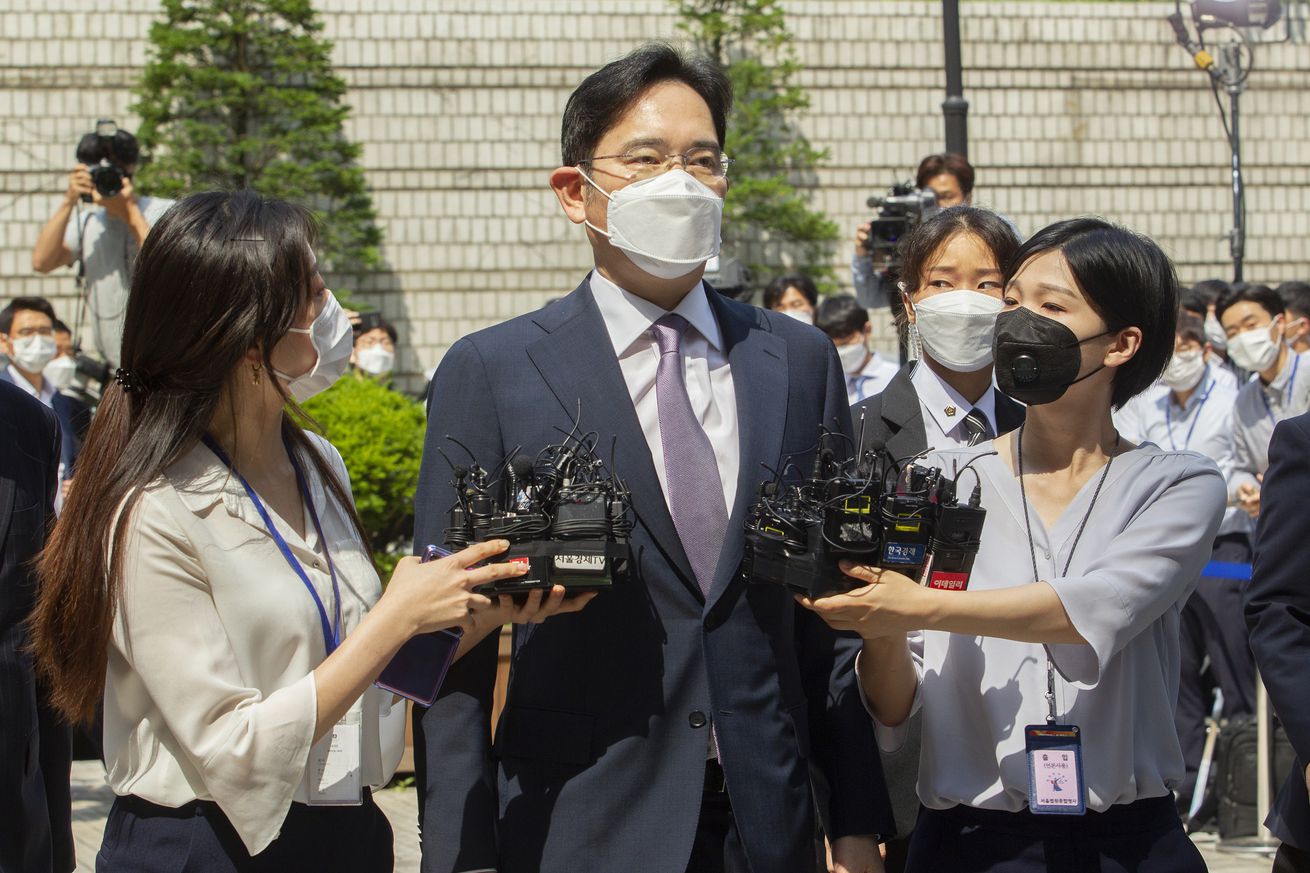 Samsung Electronics vice-chairman Lee Jae-yong was not in attendance for a scheduled court hearing Monday after the death of his father, Samsung chairman Lee Kun-hee, was announced yesterday. Yonhap reports that the conglomorate’s de facto leader and presumed heir had asked the Seoul High Court to permit him to attend the funeral.

Samsung has said that the wake will last four days with a family-only funeral taking place on Wednesday, according to The Korea Herald. Lee Kun-hee had been incapacitated by a 2014 heart attack, with his son Lee Jae-yong — known as Jay Y. Lee in the West — widely expected to take over.

The younger Lee, however, is facing the resumption of a bribery case that has dogged him over recent years. He was sentenced…