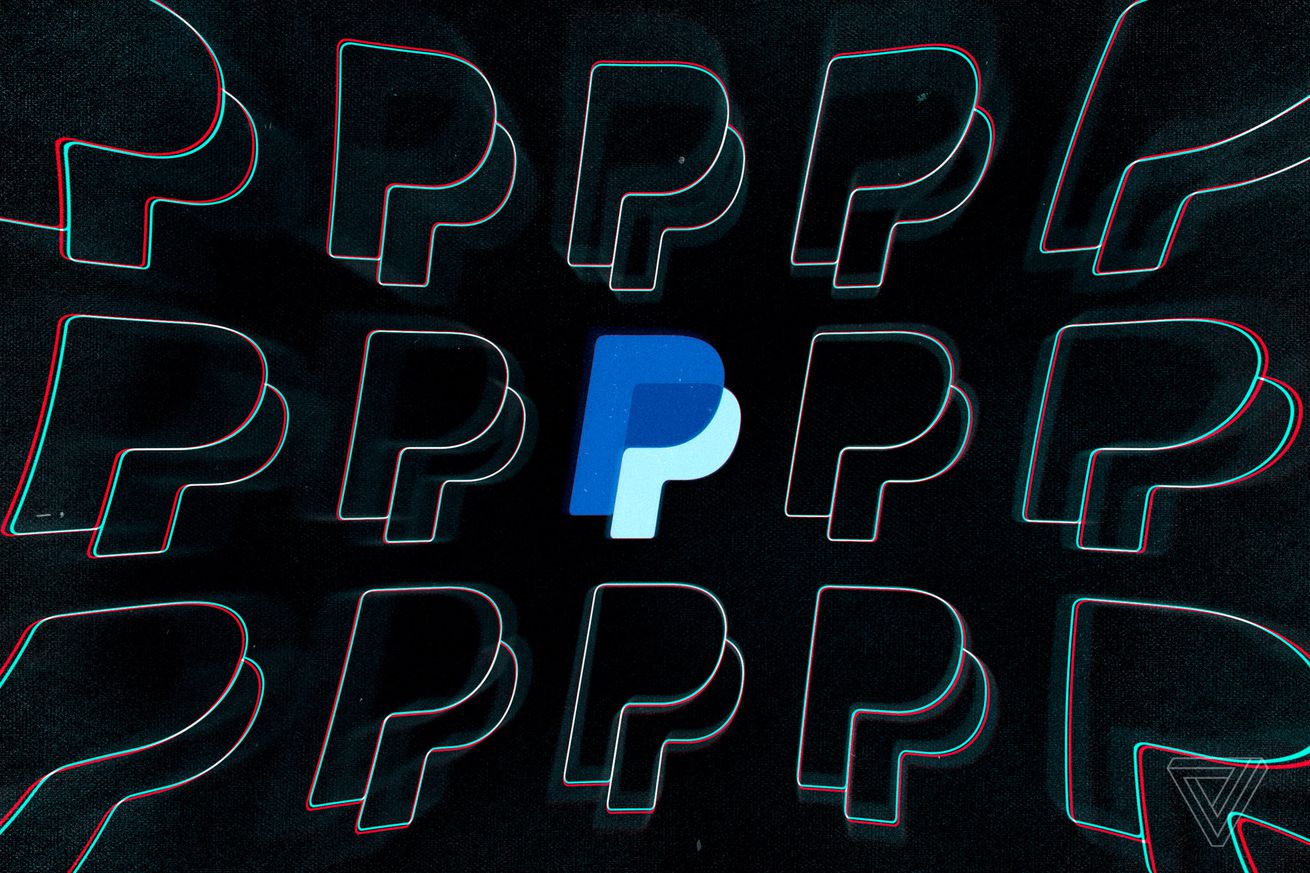 Seattle-based Epik is perhaps best known for its support of right-wing social media site Gab. The site was banned by its hosting company, domain registrar, and PayPal in 2018, after it was discovered that the alleged shooter at a Pittsburgh synagogue had written anti-Semitic tirades on Gab. In a 2018 blog post, Epik CEO Robert Monster criticized what he called the “digital censorship” by other sites.

According to Mashable, the issue that got Epik kicked off PayPal has to do with Epik’s digital “alternative…