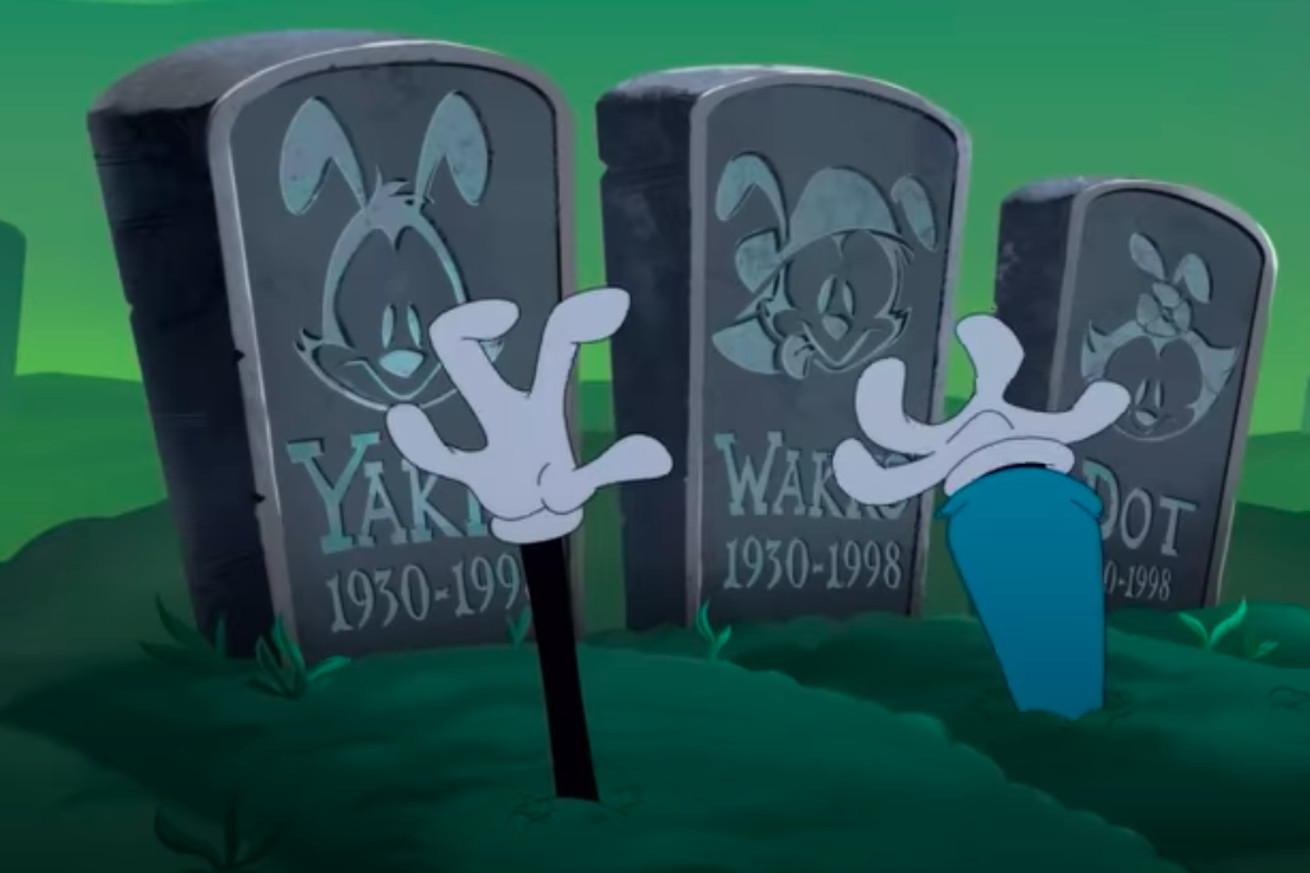 Animation fans and nostalgia-seekers rejoice: the official trailer for the Animaniacs reboot was released by Hulu earlier today. It’s been 22 years since the original finale, and it looks like Yakko, Wakko, and Dot are embracing their jaunt across time. “We’ve missed so much,” Yakko exclaims as the trio and friends encounter such modern wonders as Instagram, catfishing, and Beyoncé.

Originally announced in 2018, the reboot has been gathering hype this month after a clip was released at New York Comic Con. Animaniacs is now trending on Twitter, where fans are expressing excitement and recalling skits from the original series.

Most days, I’m trying my best to ignore the fact we live in the worst timeline.

But there are oh-so brief…