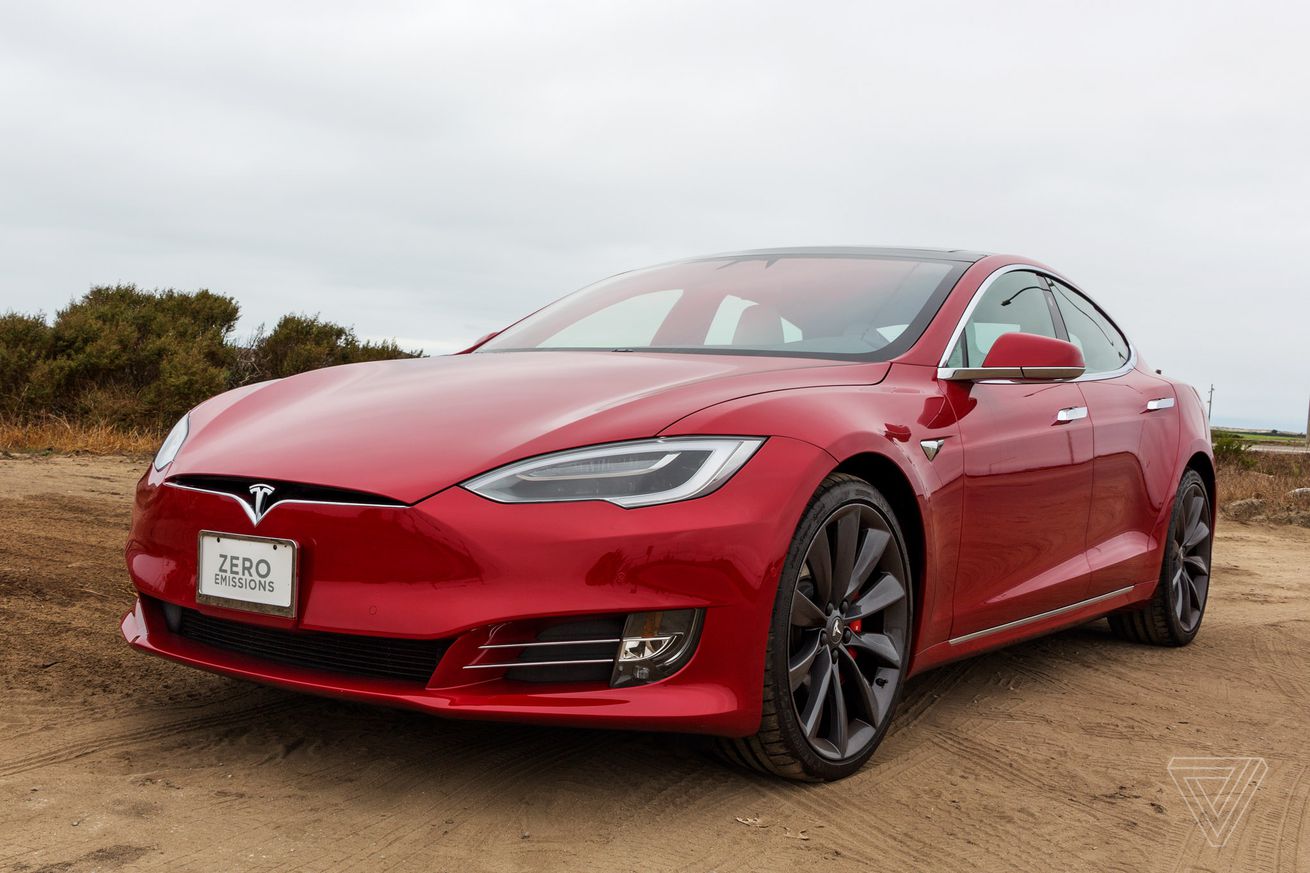 Tesla CEO Elon Musk, lover of dirty jokes and weed jokes, is back at it again. On Wednesday, Musk tweeted that Tesla would be reducing the price of its flagship sedan, the Model S, to $69,420.

Musk said the “gauntlet has been thrown down,” a likely reference to the announcement today from Lucid Motors that its forthcoming luxury electric sedan, the Lucid Air, would start at $77,400. That version of the Air would come with 480 horsepower and a range of 406 miles on a single charge. That’s about four miles more than the Model S Long Range Plus, which recently earned the US Environmental Protection Agency rating of 402 miles.

The gauntlet has been thrown down!

The prophecy will be fulfilled.