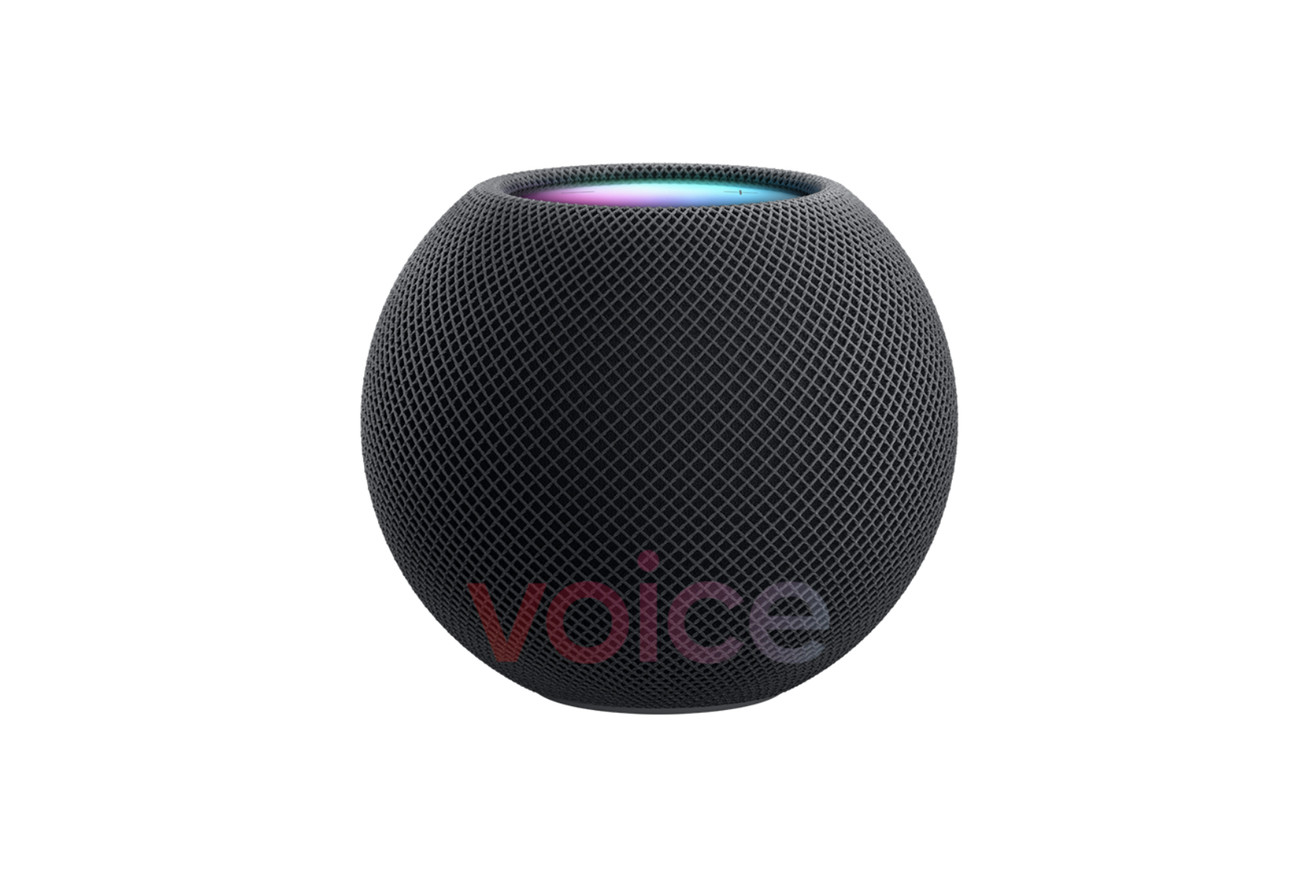 Photos of Apple’s next smart speaker, the HomePod mini, have leaked hours ahead of the company’s big product event happening today. The images, published by Evan Blass, reveal a smaller device than the original HomePod — though it’s still covered in the familiar mesh fabric and has a small display at the top.

The original HomePod was announced at WWDC 2017 and went on sale in early 2018, positioned as a high-end speaker centered on Apple Music and the company’s Siri voice assistant. Since then, Apple has added additional features to the HomePod. But this new version will presumably cost less and help the company better compete against Amazon’s Echo lineup and new products like the Nest Audio from Google.