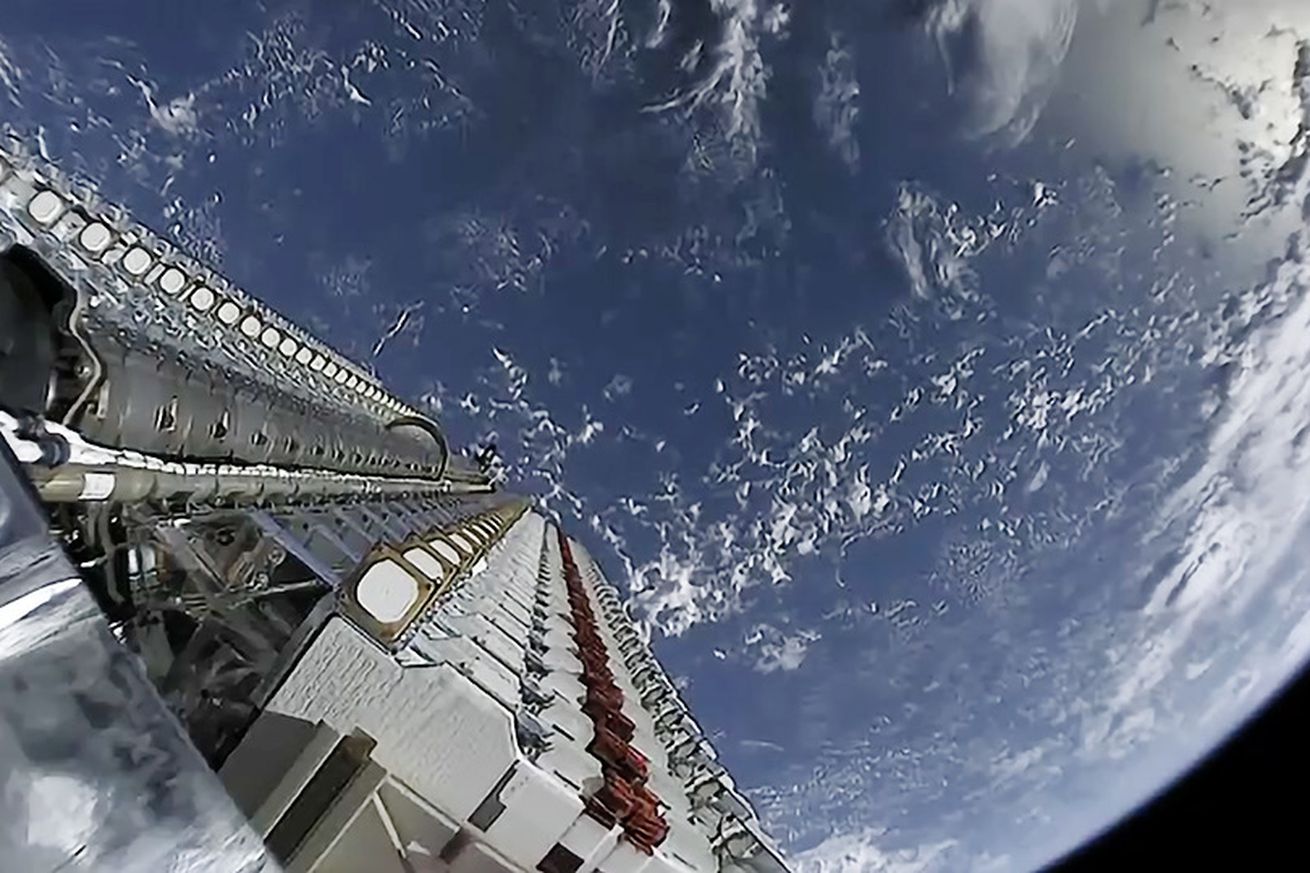 A batch of SpaceX’s Starlink satellites ahead of deployment | Image: SpaceX

Yesterday, SpaceX received a contract worth more than $149 million from the Space Development Agency (SDA), tasking the company with building a new satellite for the US military capable of tracking and providing early warnings of hypersonic missile launches. Another company, L3 Harris out of Florida, was given more than $193 million by the agency to also build tracking satellites.

The satellites are meant to be the first crucial part of the SDA’s Tracking Layer Tranche 0, which is designed to provide missile tracking for the Defense Department from space using infrared sensors. SpaceX and L3 Harris will together build eight satellites to deliver to the DOD for the Tracking Layer — the first satellites in a planned constellation.