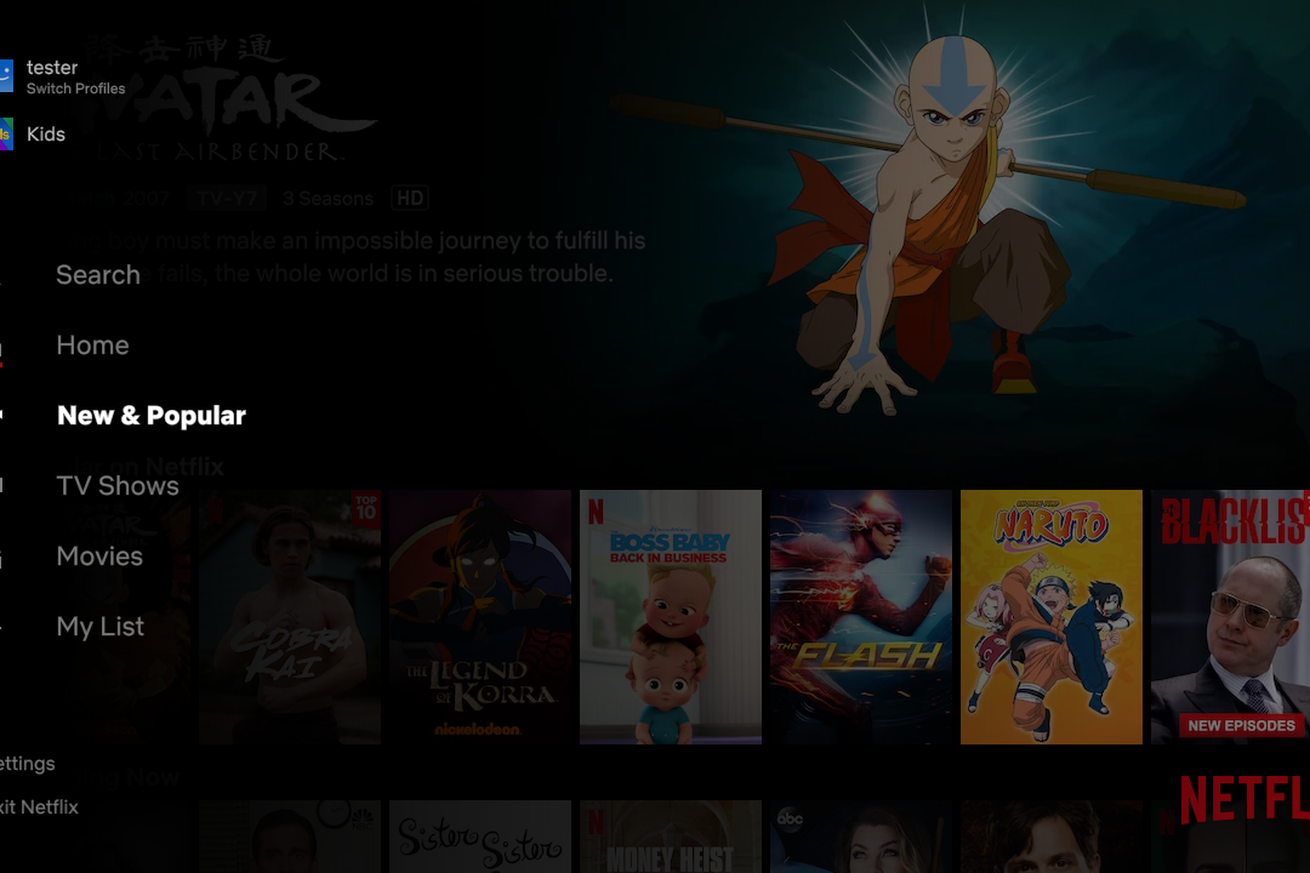 Netflix is trying to surface more new shows in one place. The company announced that it’s going to group some of its content rows together into a tab called New & Popular. This section will only show up on TV devices and is rolling out widely after first being tested in April.

The section will group together the New on Netflix row, the Coming Soon row, and the Top 10 row, which is debuted in February and is updated daily. It’ll also include a new row called Worth The Wait that’ll give subscribers a preview of the shows coming to the platform between the next 15 and 365 days.

The Worth The Wait section is especially important for Netflix because it gives users a way to save and set reminders for upcoming shows. That might keep them from…