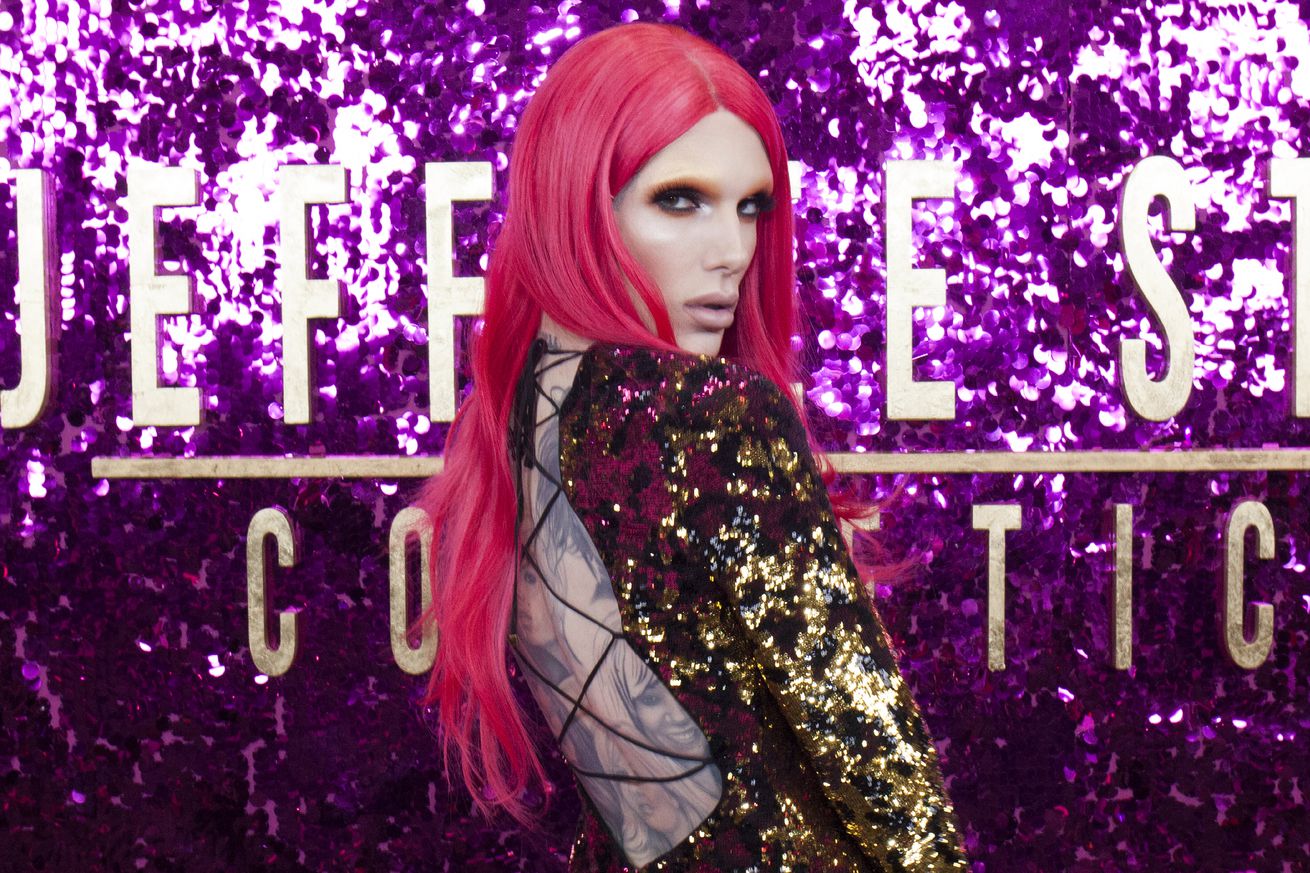 Jeffree Star, one of YouTube’s most prominent figures and the owner of a multimillion-dollar cosmetics company, is being accused of sexual misconduct and other bouts of physical violence, according to a new report from Insider.

Insider spoke to four people who said Star “groped men around him without consent” and five people who said they saw Star use a short-range stun device on people as a means to intimidate them. Star’s attorney denied all allegations made in the Insider piece, which goes back years to Star’s days as a MySpace celebrity in the late 2000s. The story describes alleged instances of Star using his celebrity and influence to reportedly harm people around him.

In one instance, Star allegedly tased a homeless teen he…