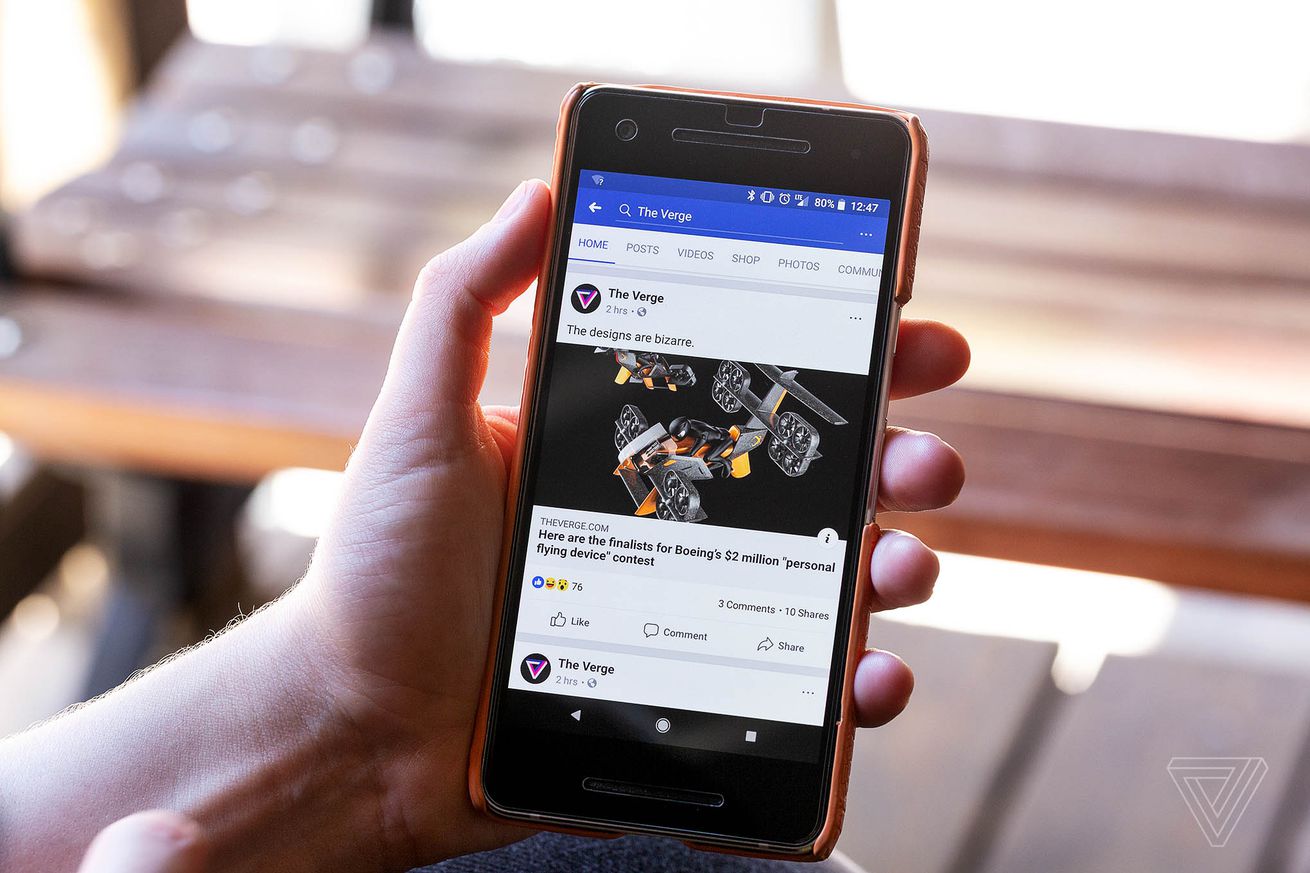 Today, let’s talk about a couple little things that could turn into a big thing.

In January 2019, Mike Isaac reported a noteworthy development about Facebook at the New York Times. In the months to come, he said, Facebook would unify the technical infrastructure powering Facebook, Instagram, and WhatsApp. To the user, these changes would be invisible. But to Facebook itself, there were clear strategic imperatives to merge the apps. Among them: the move came just as the US government was beginning to consider an effort to break the company up.

In the nearly two years since, the government’s effort has accelerated. On September 15th, the Wall Street Journal reported that an antitrust case against the company could come by the end of the…