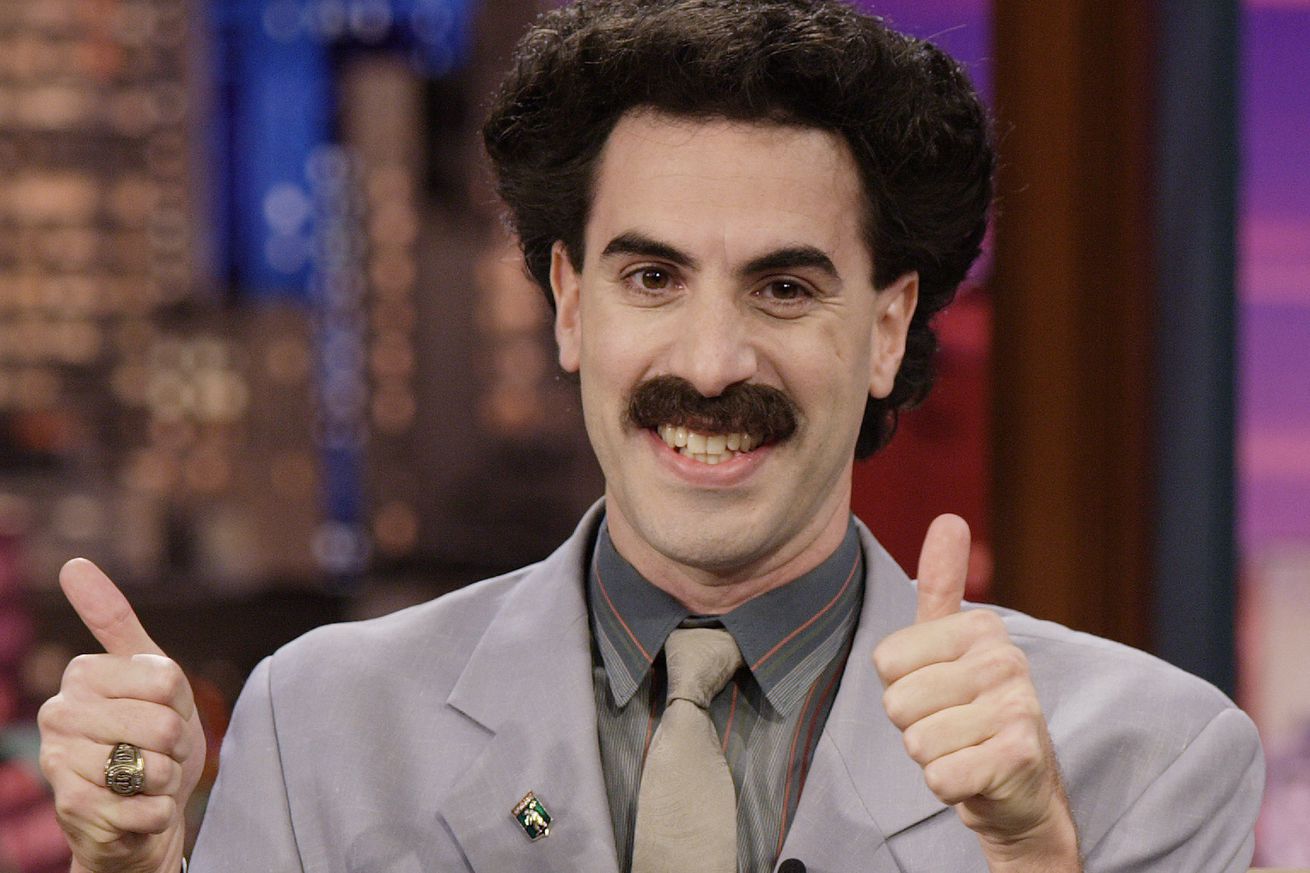 Sacha Baron Cohen’s sequel to Borat, his iconic and controversial 2006 satirical documentary, is coming to Amazon’s Prime Video at the end of next month, according to Deadline.

Cohen filmed the movie in secret shortly after the COVID-19 pandemic began sweeping the US, and Collider reports the British comedian has screened it for select film industry figures. But given the current pandemic-induced shutdowns of movie theaters throughout the country, Amazon has stepped in to acquire the streaming rights.

Little is known about the movie except its official title: Borat: Gift of Pornographic Monkey to Vice Premiere Mikhael Pence to Make Benefit Recently Diminished Nation of Kazakhstan, according to a leak on a Writers Guild of America…