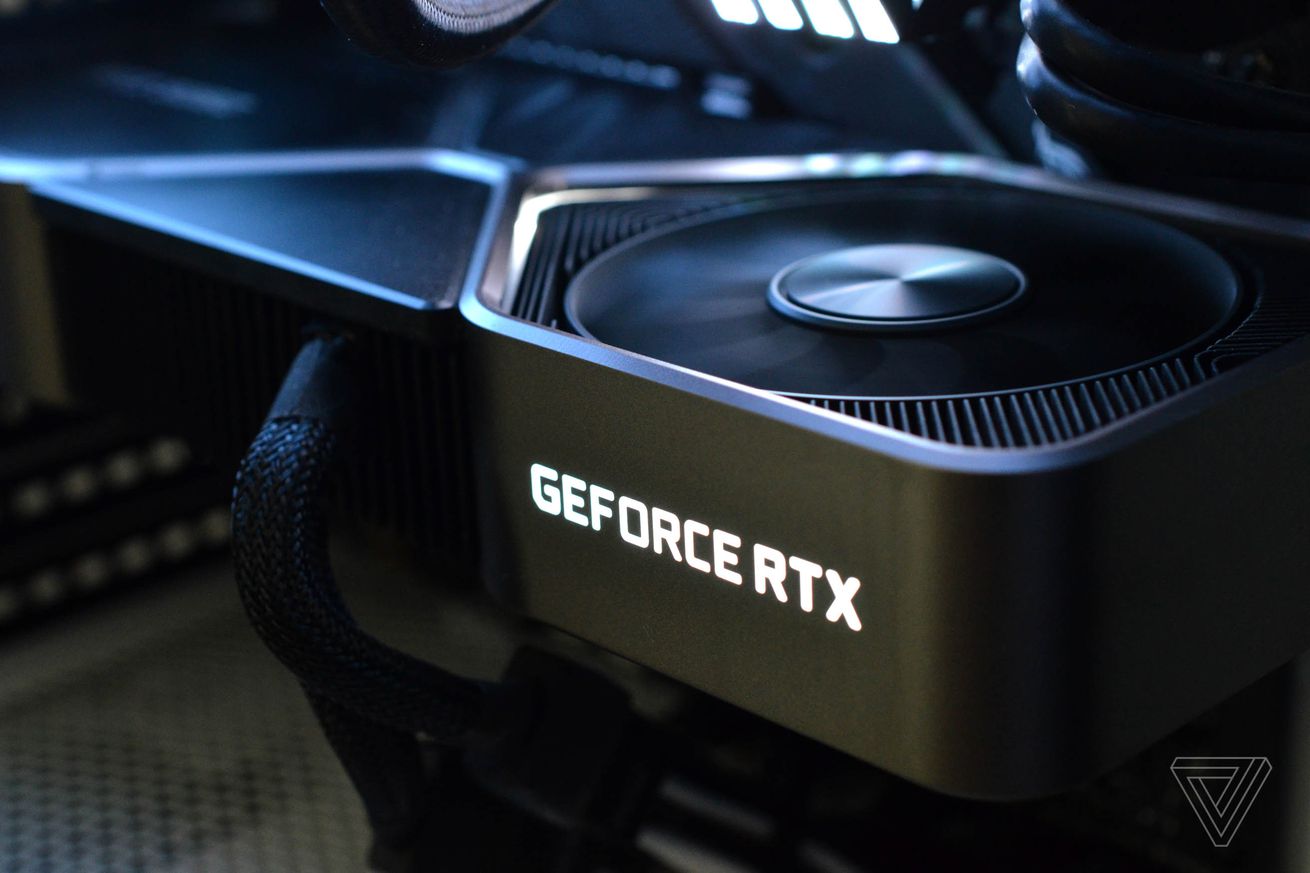 Photo by Tom Warren / The Verge

Following multiple reports of third-party Nvidia RTX 3080 cards crashing, PC builders are now trying to figure out how many capacitors are in their new GPU.

That’s right: capacitors. On Friday, concerned buyers stumbled upon one theory for the crashes: a site called Igor’s Lab speculated that Nvidia’s partners were cheaping out on the capacitors used in their third-party RTX 3080s. And over the weekend, that theory spread: numerous outlets cited Igor’s Lab to publish headlines like “NVIDIA GeForce RTX 3080 Stability Woes Traced To Cheap Capacitors” and “Capacitor issues are causing RTX 3080/3090 crashes.”

A day later, it appeared there might actually be some evidence that capacitors could have caused the cards to crash. EVGA weighed in…