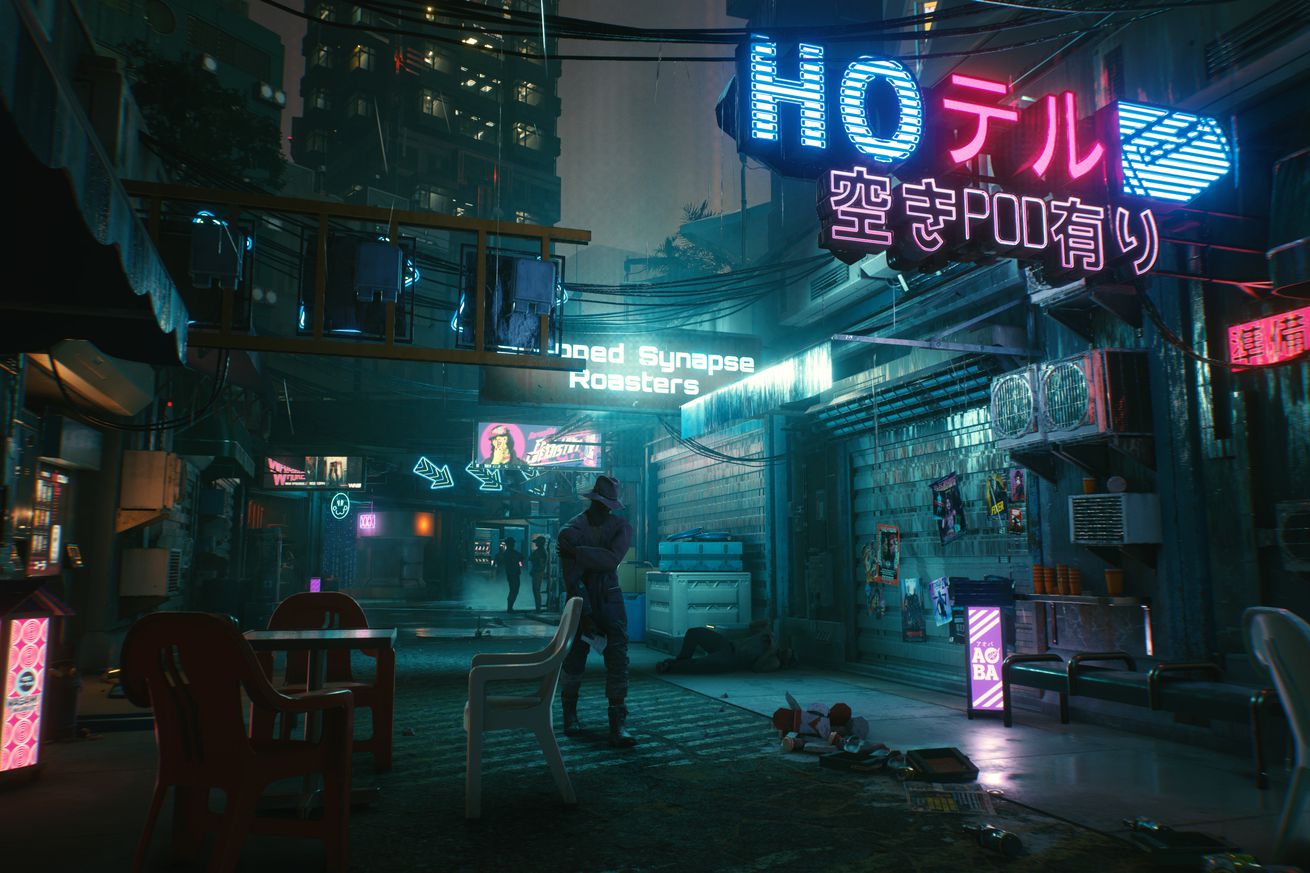 Cyberpunk 2077 developer CD Projekt Red has told employees that six-day workweeks will be mandatory ahead of the game’s November 19th release date, even though the studio has repeatedly and explicitly promised it would never do that, Bloomberg reports.

On two separate occasions in 2019, studio co-founder Marcin Iwiński told game journalist Jason Schreier how it would address crunch, once even saying that “we want to be more humane and treat people with respect.” It seemed pretty clear from excerpts like this that mandatory crunch was not going to be part of it!

Jason: If I’m a designer at CD Projekt Red and I say you know what I have kids, I have a family, I’m going to work from 10am to 6pm every day, and that’s it. Even until the…