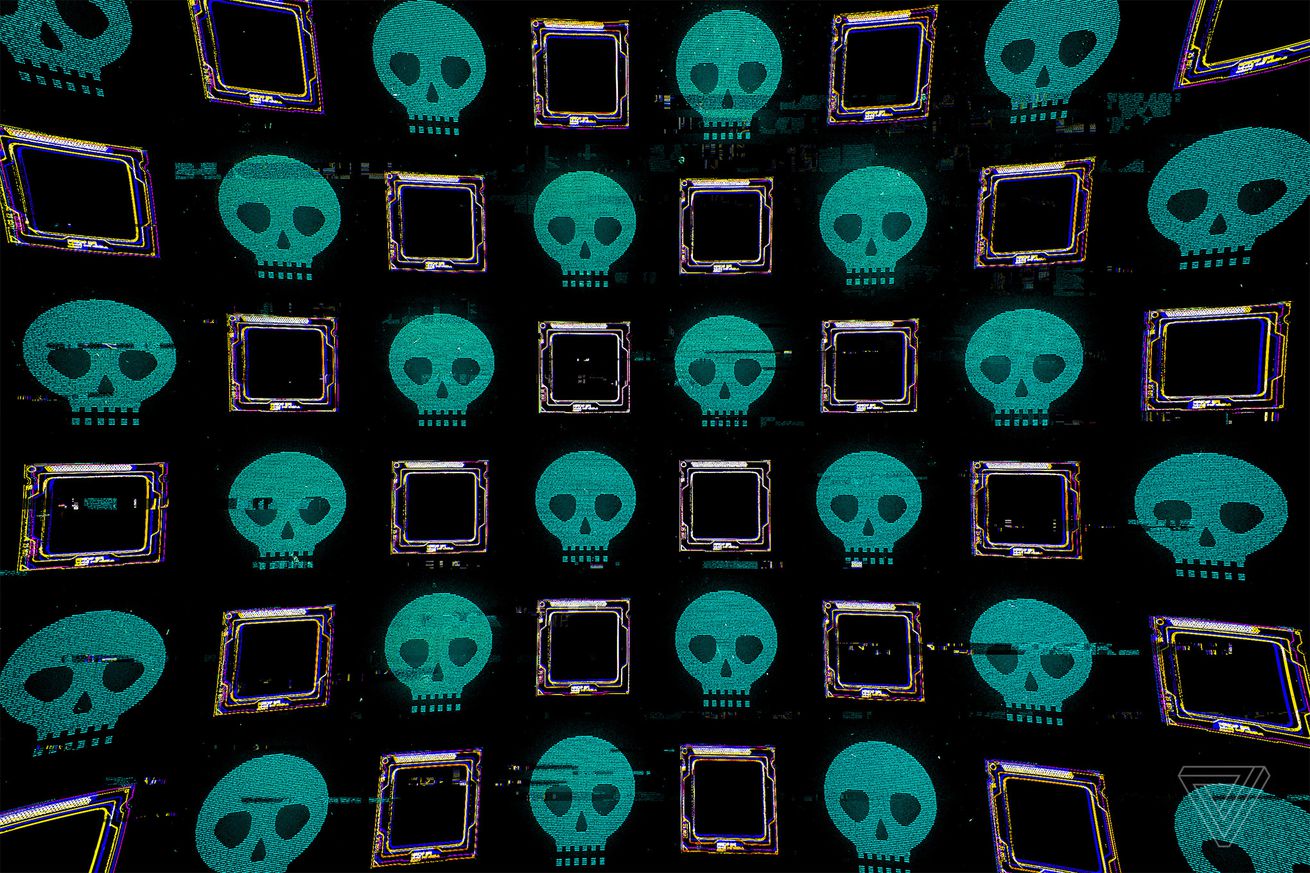 Health care provider Universal Health Services, one of the largest chains in the US, has been hit by an apparent ransomware attack, TechCrunch reported. UHS facilities in California, Florida, North Dakota, Arizona, and other locations began noticing problems early Sunday, with some locations reporting locked computers and phone systems.

Some UHS hospitals had to use pen and paper to file patient information as a result, according to NBC News.

The hospital system, which has more than 400 locations in the US and the UK, said in a statement on Monday that its IT network across several facilities was offline “due to an IT security issue.” No patient or employee data appears to have been compromised, according to the statement, which did not…