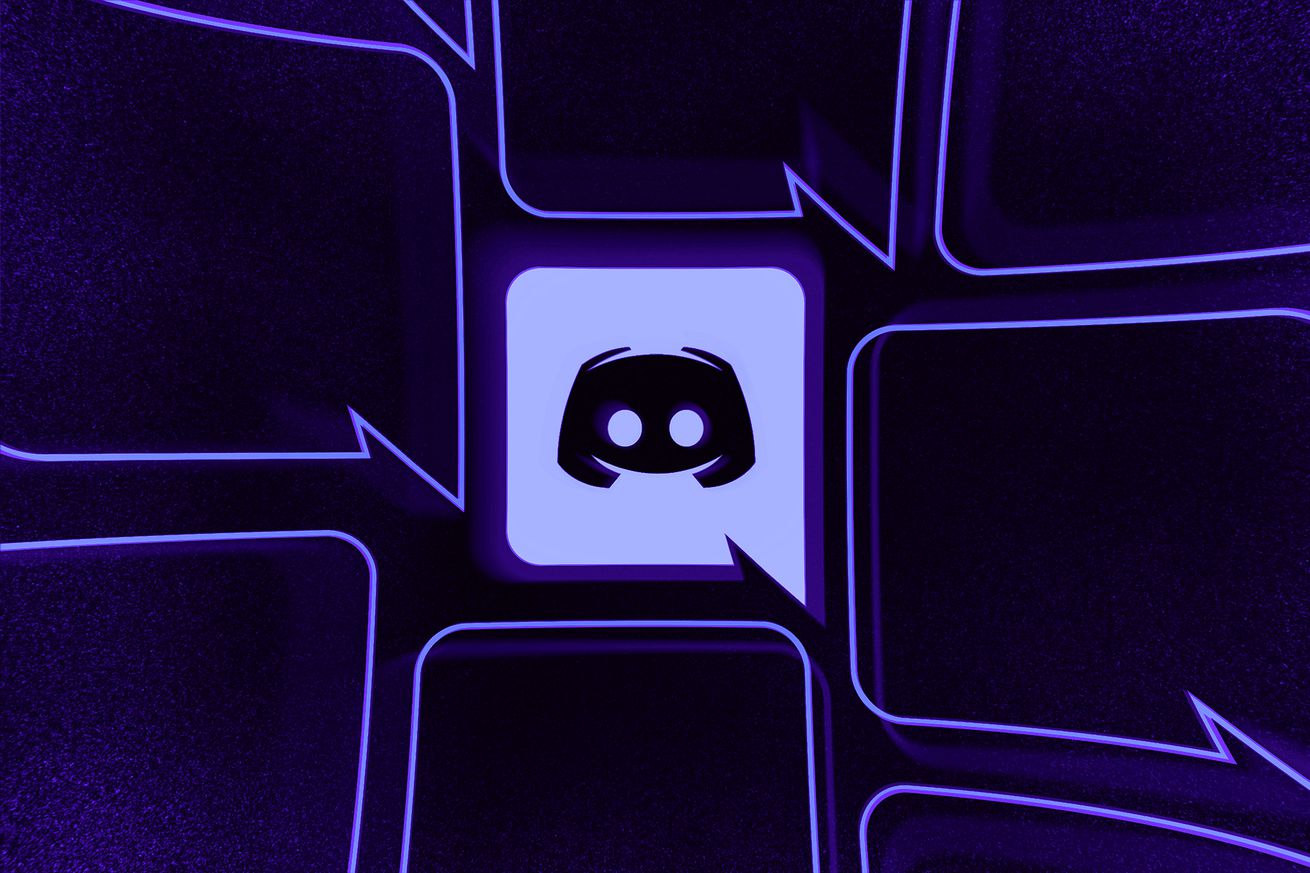 The surprise success of InnerSloth’s game Among Us was one of the bigger Twitch stories that happened this summer: over the last month, the game shot up a full 650 percent in hours watched on the site. (It has gotten so popular so suddenly that the developers at InnerSloth have canceled Among Us 2 to focus more on the first game.)

Its success has spawned other successes, too. Among Us’ spike in popularity has led to Discord’s mobile app downloads hitting new heights. As Apptopia’s Adam Blacker recently observed: “Discord has been hitting a new lifetime high for mobile app downloads every day since September 5th.” That’s around 800,000 installs a day.

The reason Discord’s downloads and Among Us’…