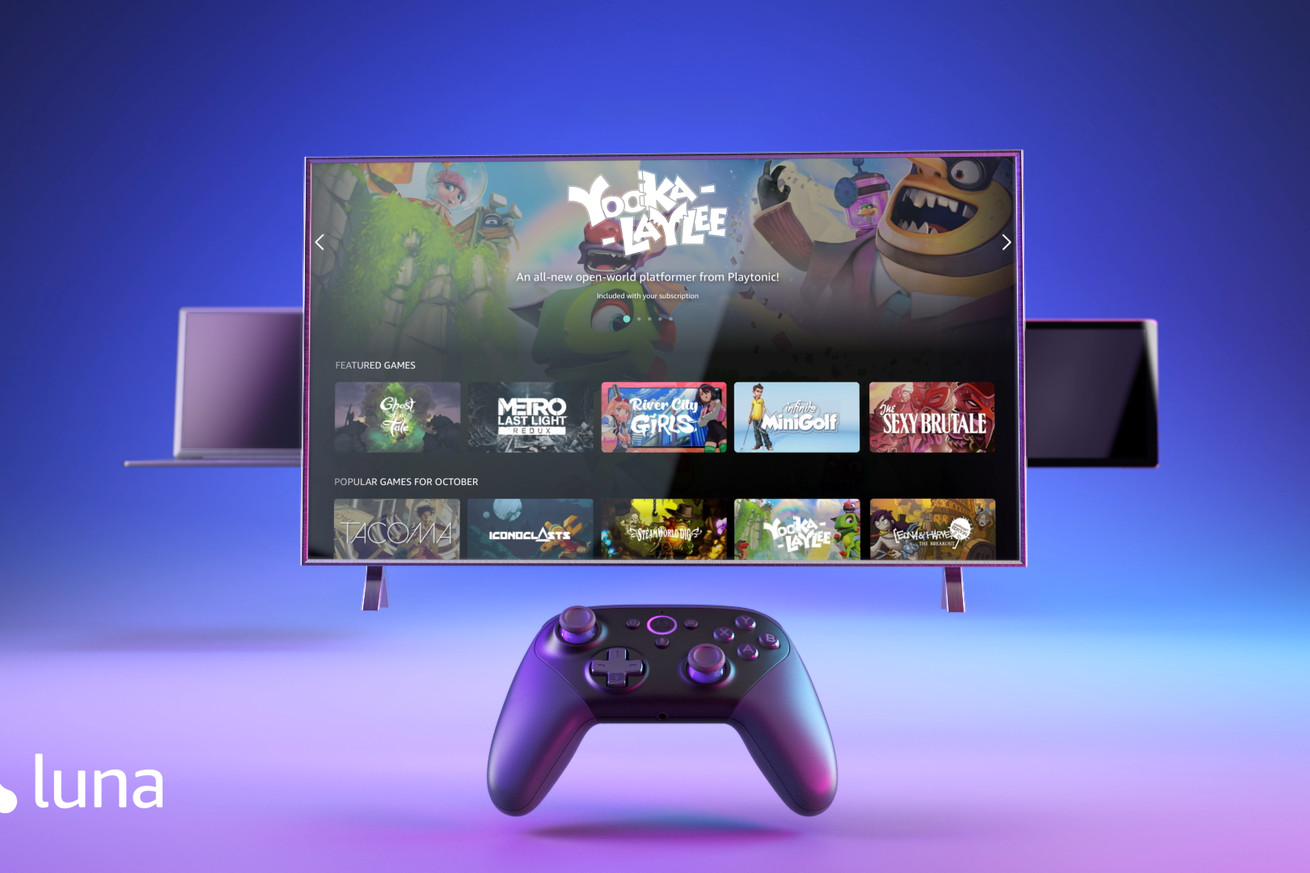 You might be wondering: “Did Amazon just break Apple’s App Store guidelines by bringing a cloud gaming service to iPhone?” And I can understand why, given that I told you just last week how Apple doesn’t permit Google Stadia in anything close to its current form — and given that Amazon’s just-announced Luna is a lot like Stadia. Wouldn’t the same rules apply?

But the truth is that Amazon has a simple way to get around Apple’s App Store rules entirely — and it’s making me wonder how long it’ll be before Google, Nvidia, Microsoft and others follow suit.

The short version: Amazon Luna on iOS is not a traditional app. It’ll never appear in the App Store, and it doesn’t need to. As Engadget reports, it’s a progressive web app…