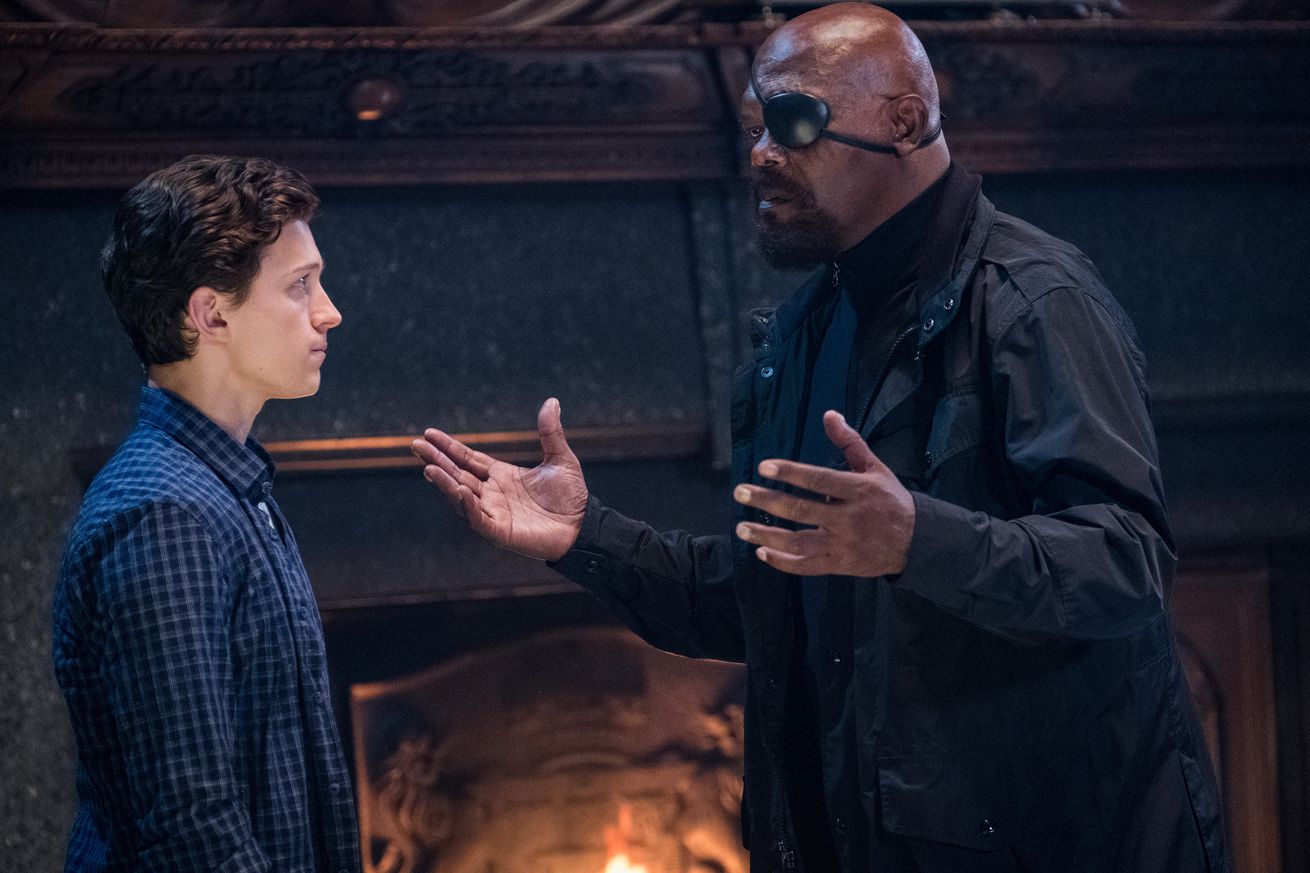 Samuel L. Jackson is reportedly returning to the Marvel Cinematic Universe — but this time, he’ll be taking on a starring role in a new Nick Fury TV series for Disney Plus.

Details are slim on the project — reported by both Variety and Deadline — which is still in the early stages and has yet to be formally ordered to series. Kyle Bradstreet, best known for his work as a writer for Mr. Robot, is also said to be on board the project as a writer and executive producer.

Jackson has played the role of the leader of super-spy agency SHIELD in the MCU films since the original Iron Man was released in 2008. Appearances by Jackson as Fury have been a key part of the…