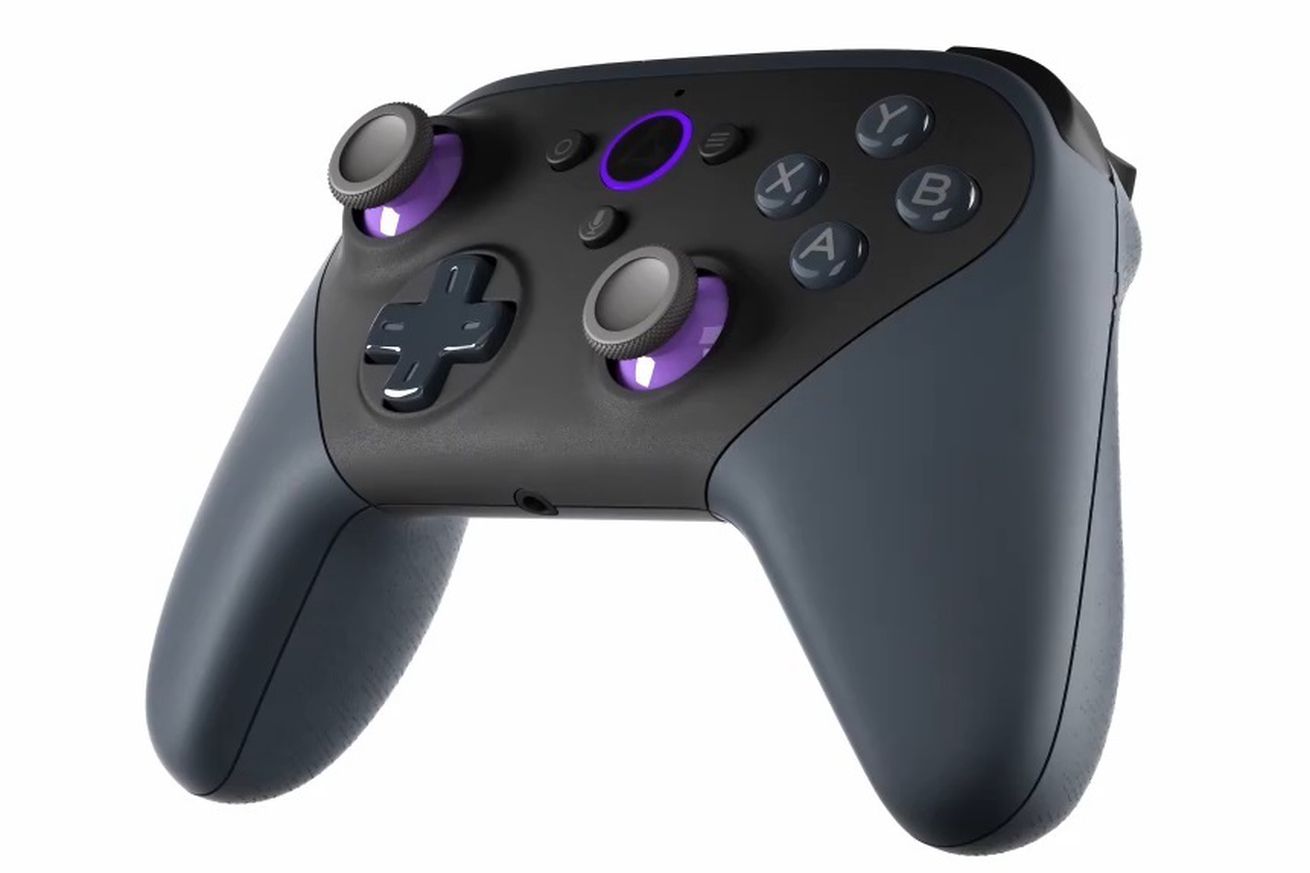 Amazon has just taken the wraps off its long-rumored Amazon Luna, meaning the company is officially jumping into the cloud gaming ring — one that has become increasingly crowded over the past year. Google launched Stadia last November, Nvidia’s GeForce Now left beta in February, and Microsoft’s cloud gaming offering (formerly known as xCloud) is included with a Game Pass Ultimate subscription as of September 15th, though it only works with Android right now.

The race is on to see which (if any) of those cloud gaming services takes off with customers, and each company is tackling cloud gaming in a slightly different way. If you’re trying to better understand each service, we’ve put together this guide for you.