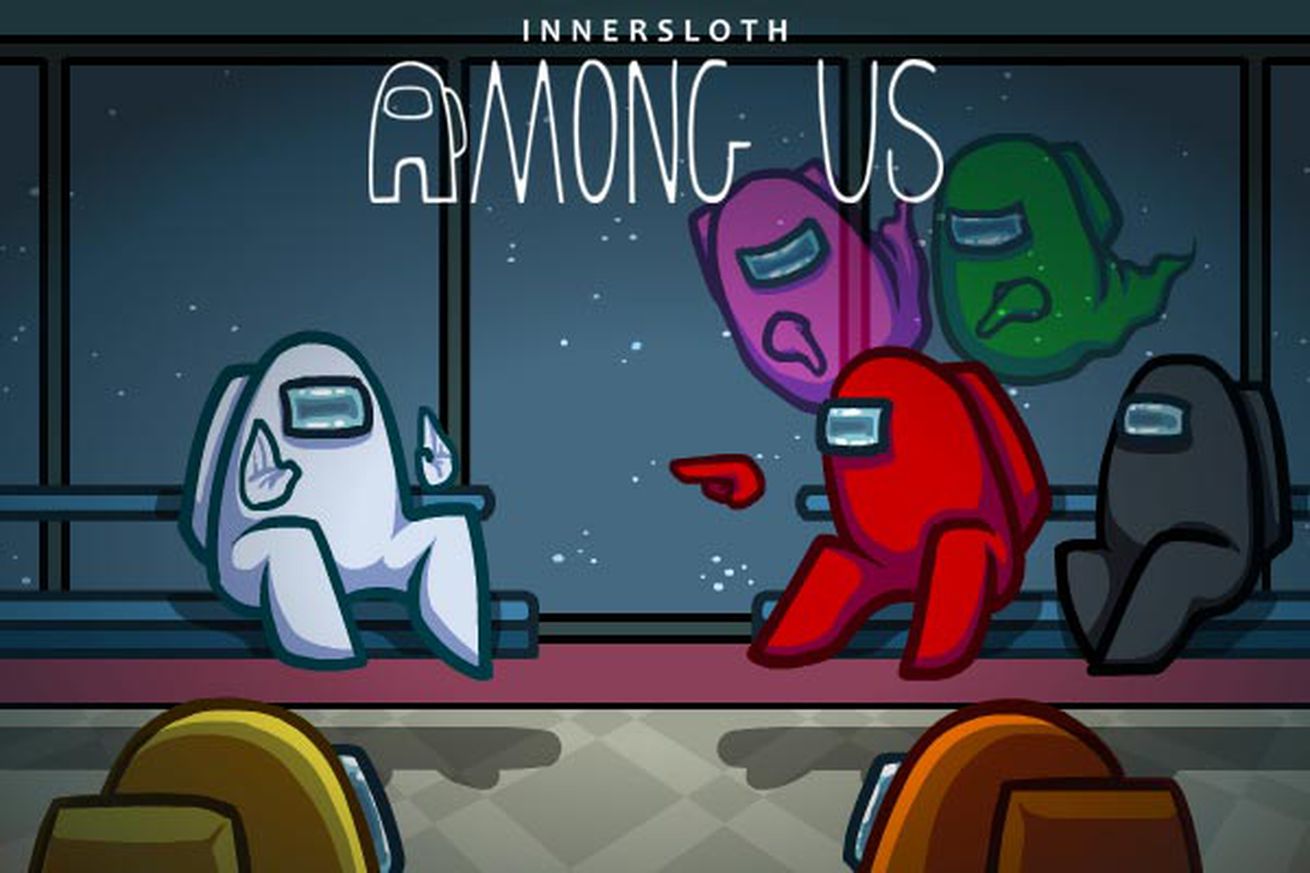 The developers of the hit social deduction game Among Us just announced that they have canceled a planned sequel because of the popularity of the first game.

Though that sequel had been announced just 36 days ago, developer InnerSloth wants to support the game that’s so popular right now. “The main reason we [were] shooting for a sequel is because the codebase of Among Us 1 is so outdated and not built to support adding so much new content,” InnerSloth said in a blog post. “However, seeing how many people are enjoying Among Us 1 really makes us want to be able to support the game and take it to the next level.”

“All of the content we had planned for Among Us 2 will instead go into Among Us 1.”

Among Us, a party game where you work as a…