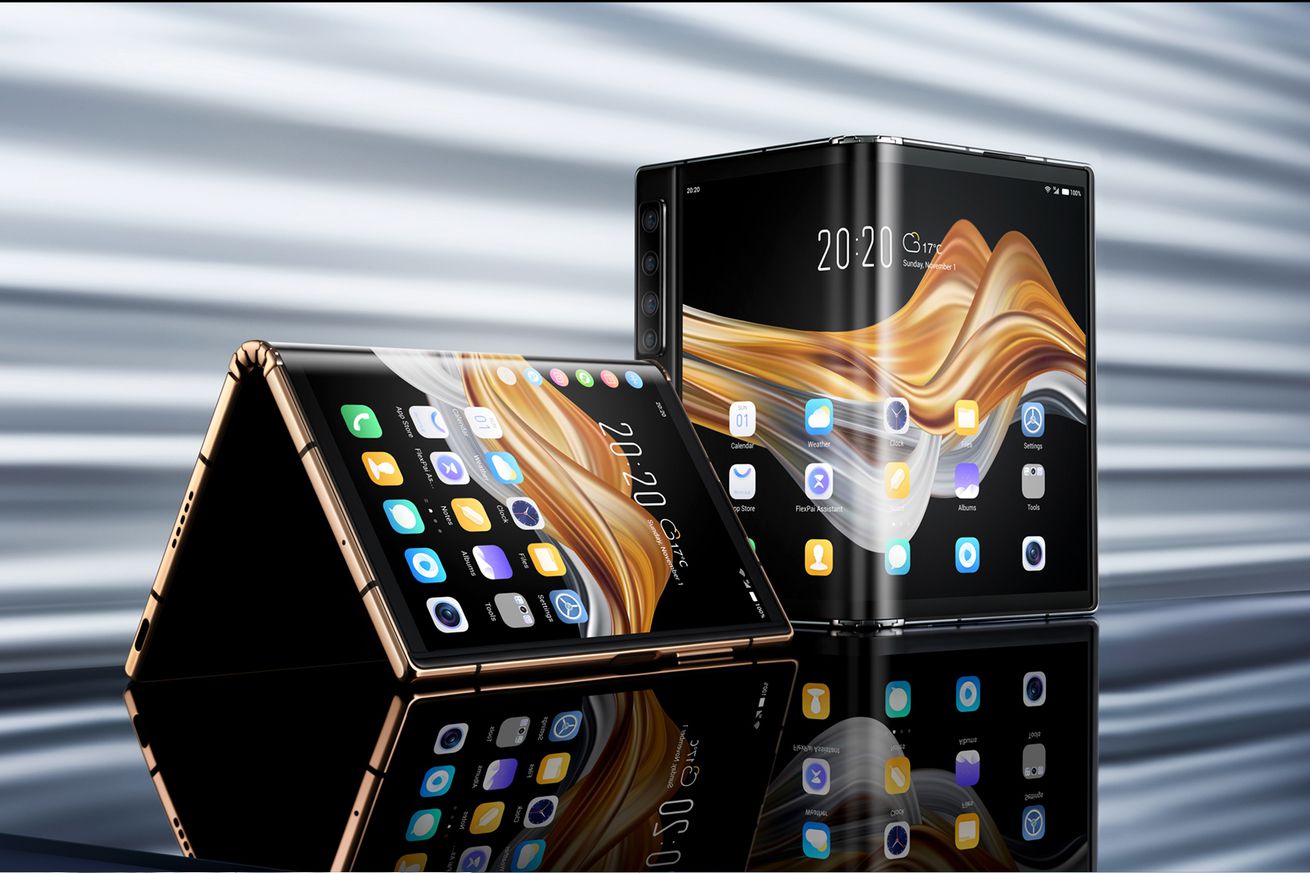 The world’s first commercially available folding-screen phone wasn’t made by Samsung, Huawei or Motorola — it was the Royole Flexpai, a device that we called “charmingly awful.” But in March, Royole promised to refine the idea with the new FlexPai 2, and the company is formally launching that phone in China today starting at 9,988 yuan, or roughly US $1,471.

And while the company is mostly only sharing renders instead of photos today, you can see a demo of the phone at roughly 38 minutes into the company’s presentation:

It looks fairly sleek? At 6.3mm thick when flat (12.8mm folded), it’s not nearly as thin as the dual-screen Microsoft Surface Duo, but it sounds thinner than Samsung’s Galaxy Z Fold 2’s 6.9mm frame (including the…