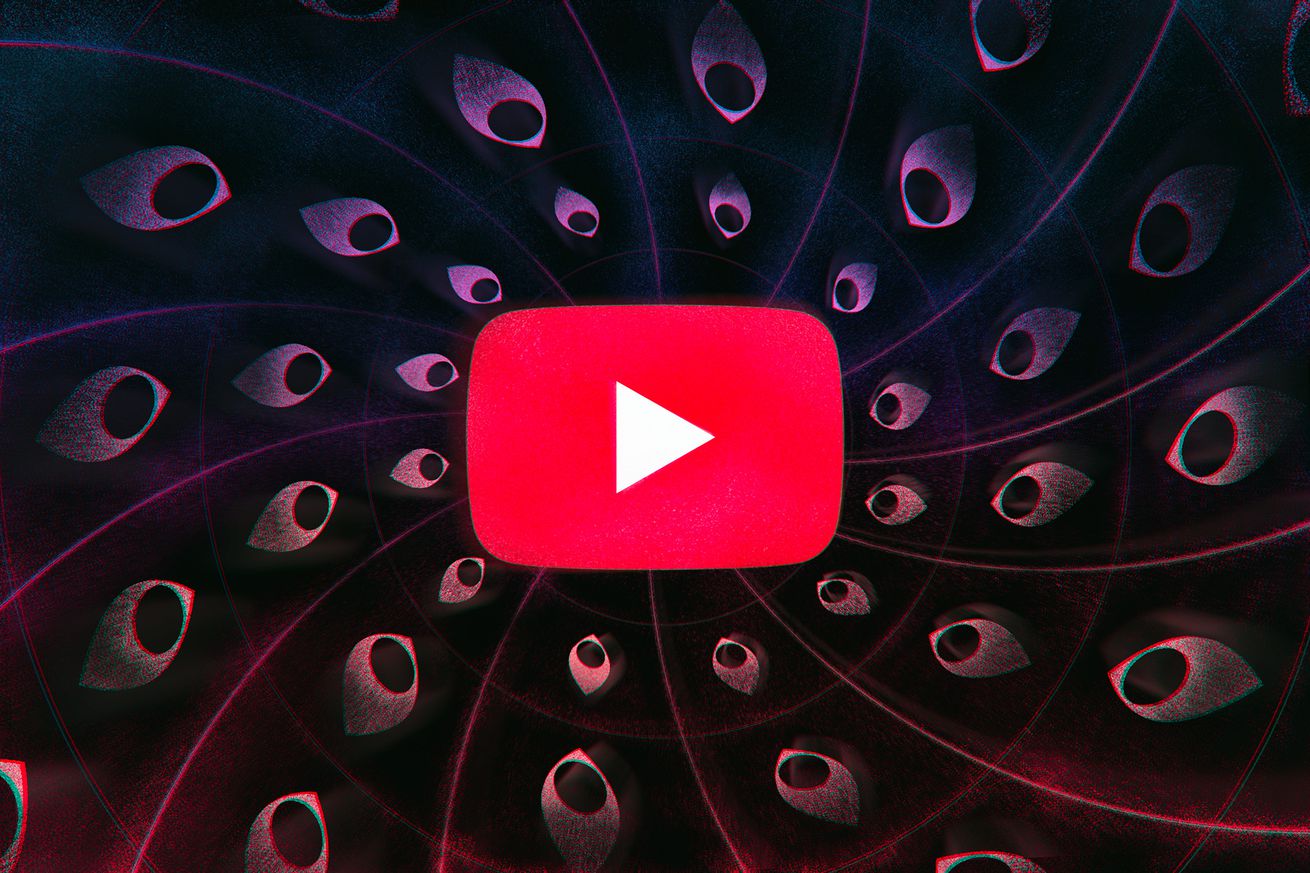 A former YouTube content moderator is suing the Google-owned company for failing to properly protect her and her co-workers from the mental harms caused by reviewing hours and hours of graphic footage every day.

The proposed class-action lawsuit against YouTube is being brought by the Joseph Saveri Law Firm, which previously sued Facebook for failing to safeguard the mental health of its own content moderators. That earlier suit resulted in Facebook paying a $52 million settlement to moderators who developed PTSD as a result of their work for the company.

“She has trouble sleeping and when she does sleep, she has horrific nightmares.”