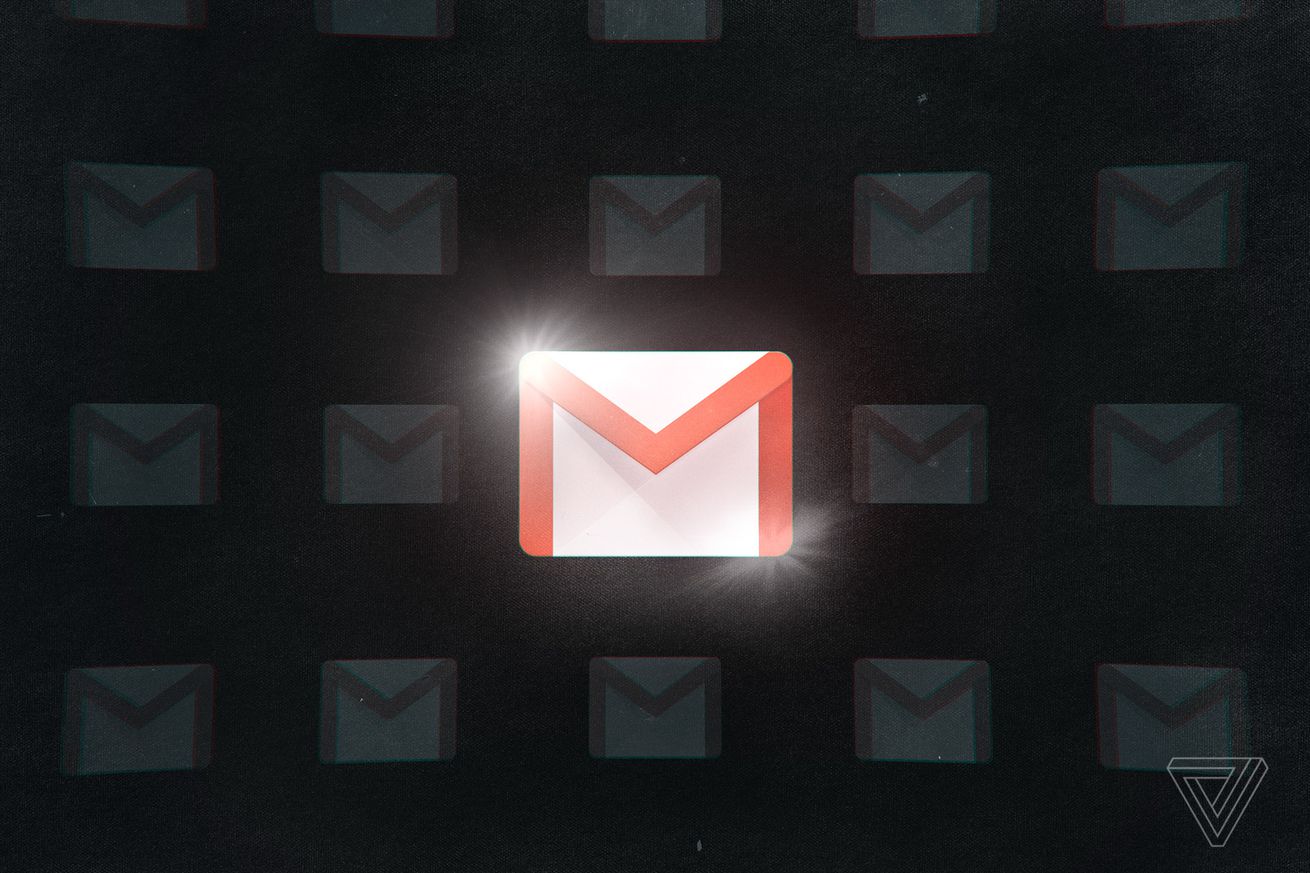 Google just released the official update to Gmail, allowing it to be set as the default email application for iOS 14 devices.

iOS 14 — which was released by Apple last week — added the option for users to set third-party email applications as the default for iPhone and iPad devices running the latest version of Apple’s operating system. But it still fell to developers to actually add support for the feature, which the latest Gmail update does.

Once you’ve installed the latest update, simply head to the Settings app on iOS, select the “Gmail” menu, and find the newly added “Default Mail App” menu. Google also says that the Gmail app should prompt users with instructions once they’ve updated.

It’s important to note that iOS appears to…