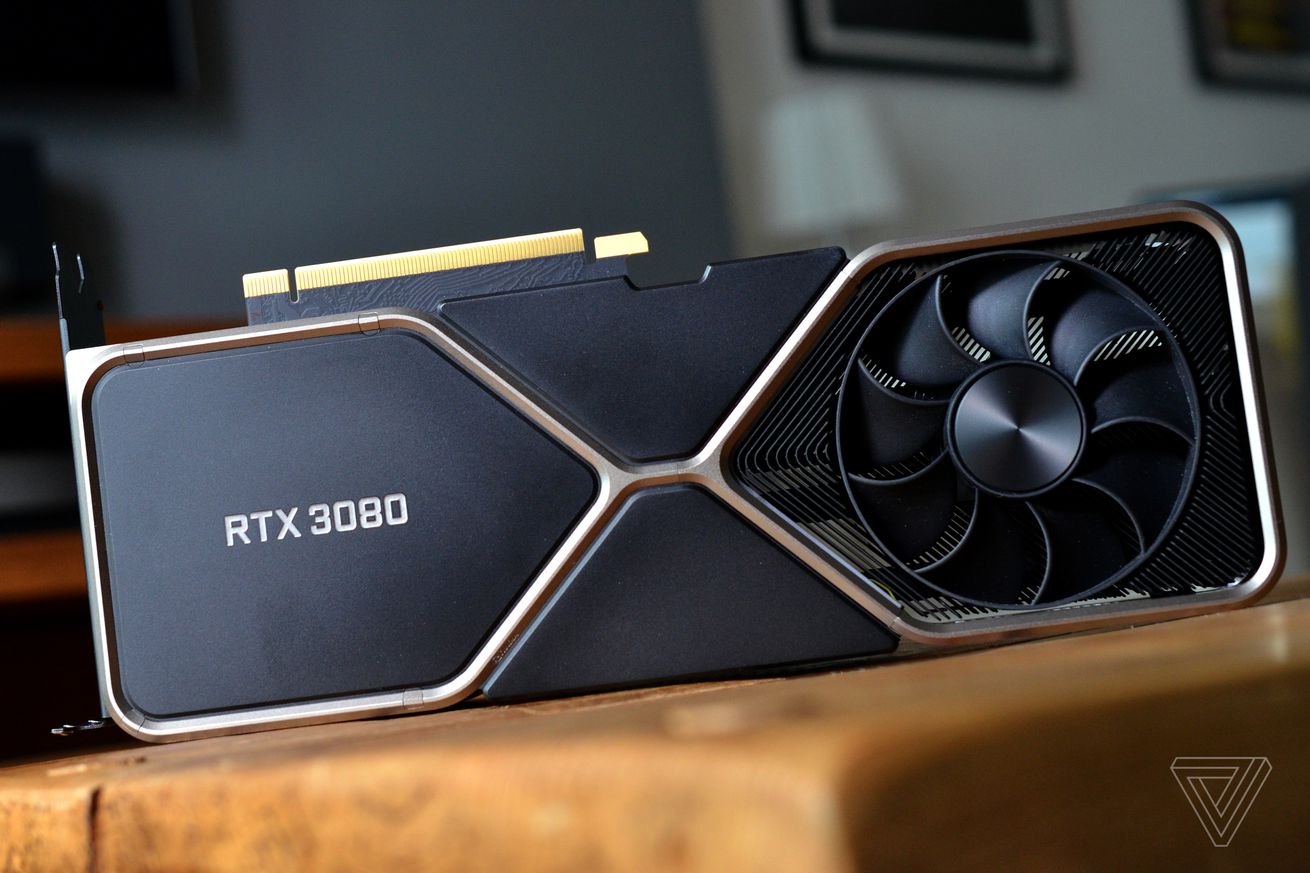 Photo by Tom Warren / The Verge

Nvidia’s RTX 3080 launch last week was a total mess, one Nvidia is still navigating the fallout from following its public apology earlier today. The aftermath of the graphics cards selling out in a matter of minutes at pretty much every major US retailer is that the limited supply that does still exist is being hawked on third-party seller sites in increasingly obnoxious fashions. That includes Amazon Marketplace sellers, which are now notifying interested buyers of available units at prices as exorbitant as $5,000 per card.

This isn’t a failure of Amazon so much as it is an act of trolling and exploitation on behalf of the third-party Amazon sellers, some of which are abusing the notification system built into the e-commerce platform….