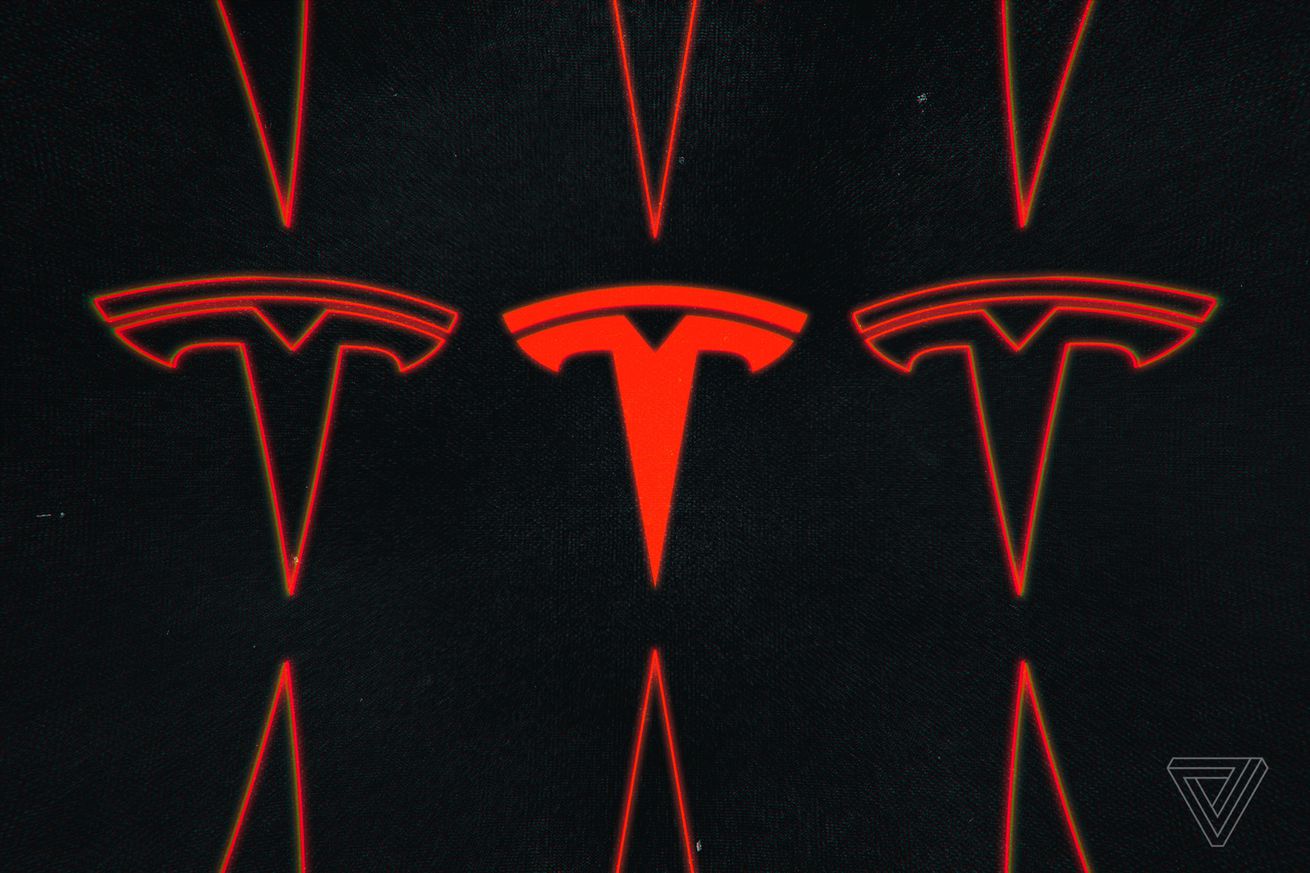 A judge in Nevada has dismissed a defamation case by a former Tesla employee, who claimed the company spread a false rumor about him after he admitted leaking internal company information to a reporter in 2018.

Tesla argues in court documents that former employee Martin Tripp violated trade secrets and computer crimes laws when he told a Business Insider reporter that Tesla was wasting a significant amount of raw materials during production of its Model 3.

Tesla identified Tripp as the source of the leaked information, which Tripp later confirmed. He was fired, and Tesla filed a lawsuit claiming he had “unlawfully hacked the company’s confidential and trade secret information.” Tesla CEO Elon Musk emailed Tesla staff telling them an…