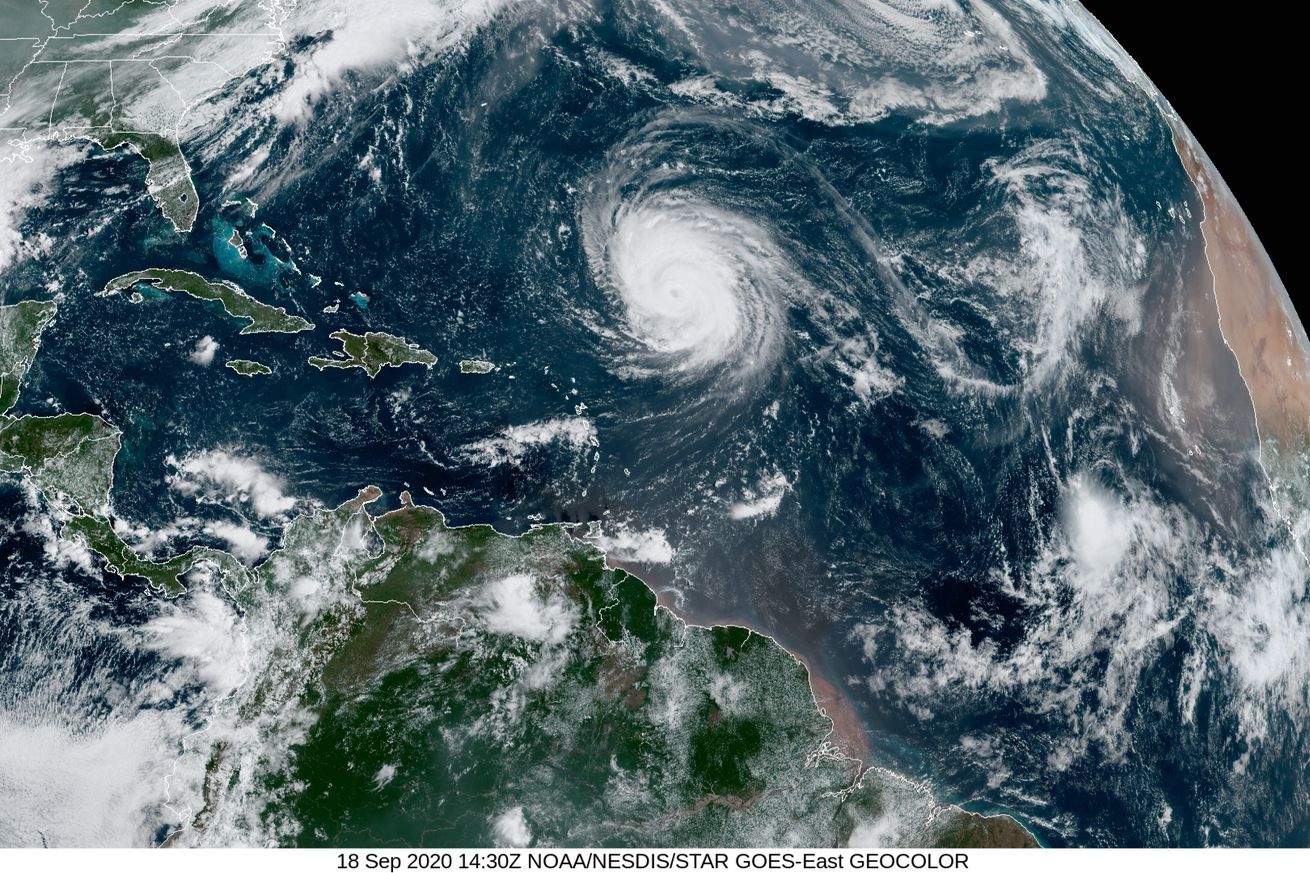 The record-shattering 2020 Atlantic hurricane season just ran out of storm names. A storm that developed in the eastern Atlantic on September 18th was just named Wilfred, the last name on the World Meteorological Organization’s list. With plenty of hurricane season left, any other storms that form this year will be given letters of the Greek alphabet.

The Greek alphabet has only been used once before

The Greek alphabet has only been used once before, during the catastrophic 2005 hurricane season when Hurricane Katrina devastated New Orleans. That year, Wilma was named on October 17th, a full month later than we’re reaching “W” this year.

Tropical Storm #Wilfred Advisory 1: Wilfred Forms in the Eastern Tropical Atlantic. Get Out the…