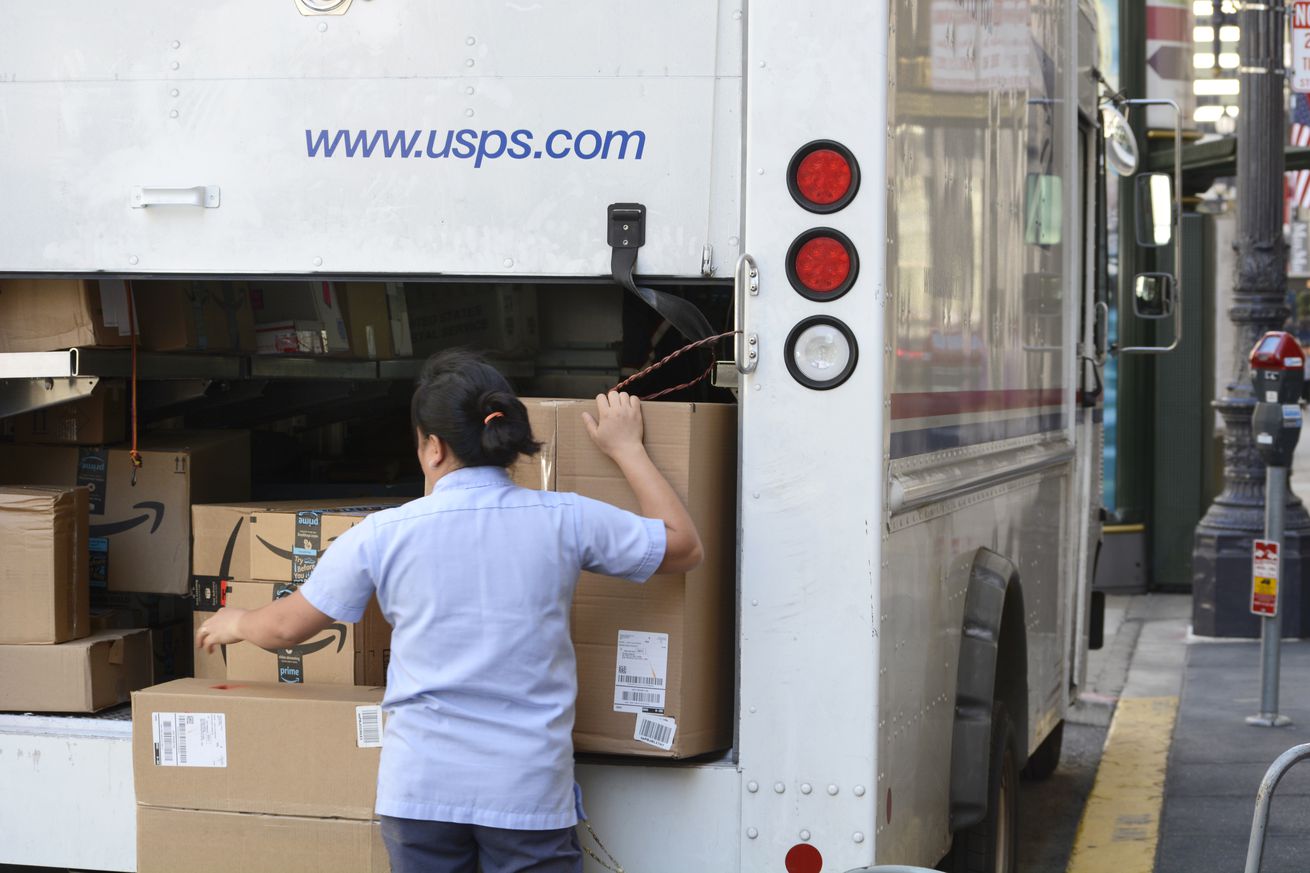 A bombshell report in The Washington Post today details the ongoing feud between the Trump administration and the US Postal Service, and it provides insight into just how lucrative Amazon’s business is for the agency.

According to documents obtained by watchdog group American Oversight, Amazon generated $1.6 billion in profit and $3.9 billion in revenue for the USPS in fiscal year 2019, with the postal service delivering 1.54 billion packages for the e-commerce giant. That represented about 30 percent of Amazon’s total volume last year, and, according to the Post, revenue has increased this year.

President Trump has complained for at least the last two years — without citing evidence — that the USPS loses “$1.50 on average for each…