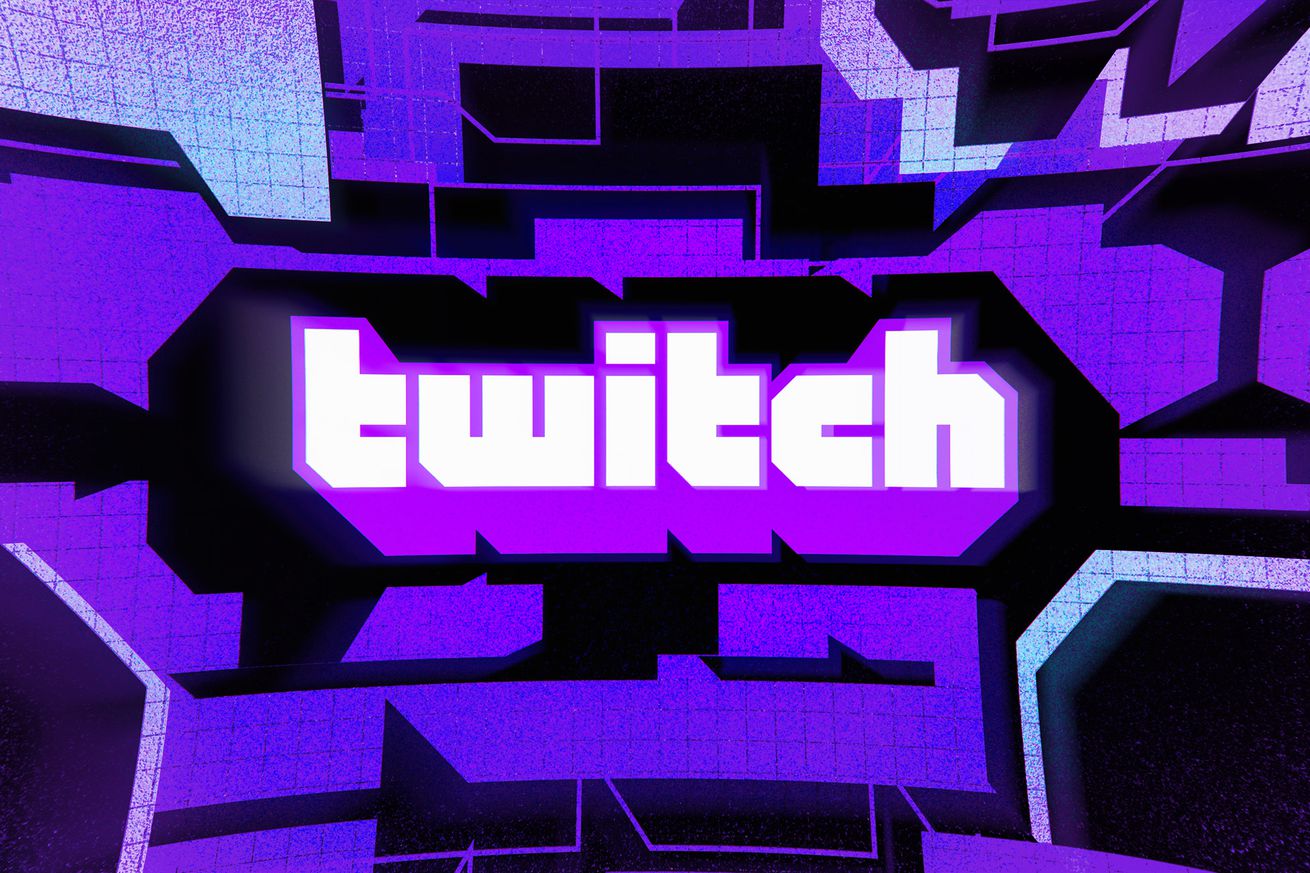 Today, the Army has found itself in a new pot of hot water after a member of the Army National Guard, Axel “ZexsOG” Torres, shouted out an anti-Semitic username live, as first reported by Motherboard. “Yo, six million wasn’t enough, thank you so much for the follow, I appreciate you,” he said.

It was only last month that the US Army esports team returned to streaming on Twitch. They’d taken a monthlong hiatus, prompted by a fairly spectacular meltdown — they were banning people in the chat for asking about war crimes. (Our armed forces are streaming on Twitch because it’s a great place to recruit, in case you were wondering why branches of the military need Twitch channels.)

The clip feels unforgiving, even though it is just basic…