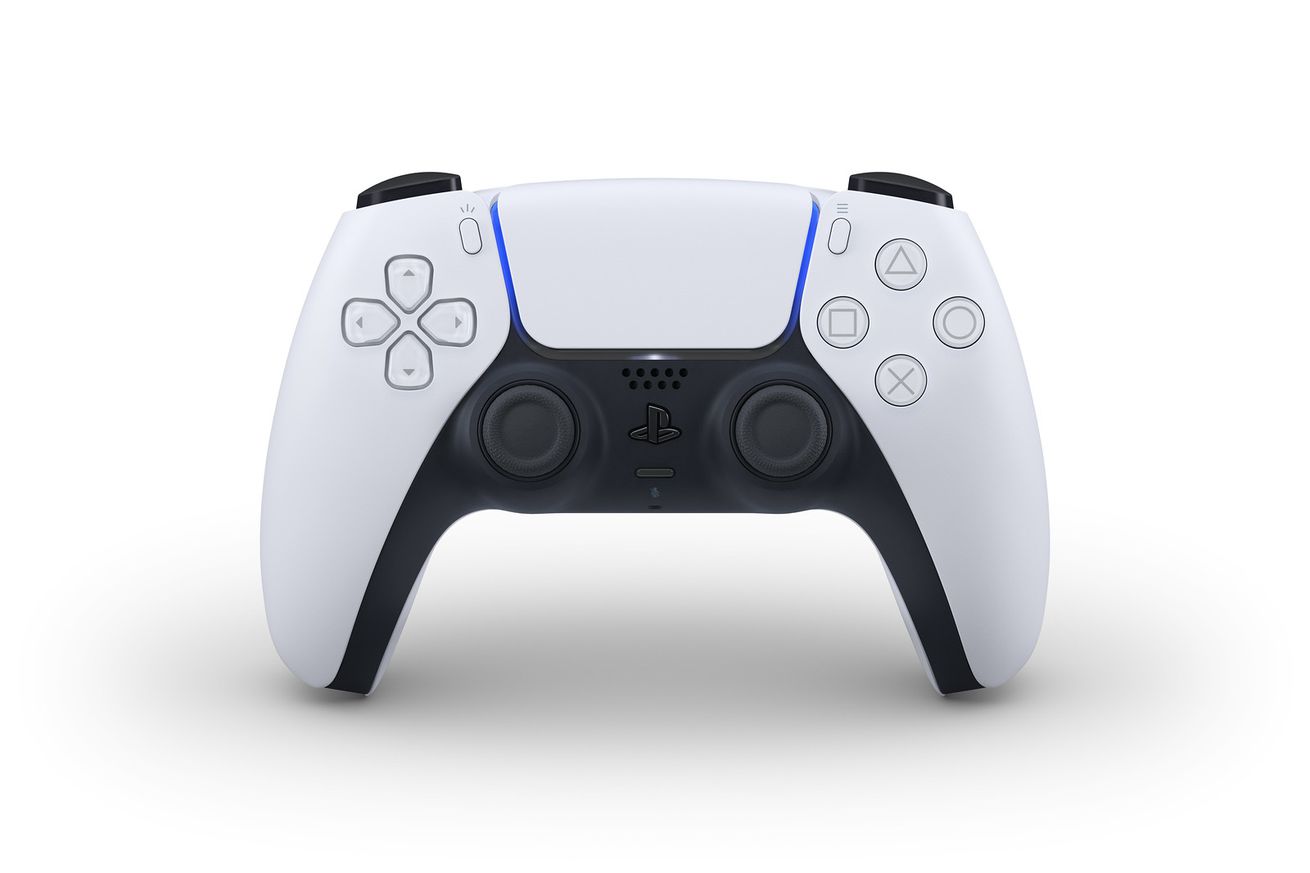 Alongside the reveal of the PlayStation 5’s $399 and $499 price tags and November 12th release date, Sony also announced how much the various accessories for the upcoming console will cost.

The most important price is that of Sony’s new DualSense controller, which will cost $69.99 for additional gamepads. That’s a $10 increase compared to the $59.99 MSRP for the DualShock 4 — apparently all the fancy haptic feedback technology and adaptive triggers that Sony is adding don’t come cheap. And the charging station, which can recharge two DualSense controllers at once, is set to cost $29.99.

Meanwhile, the Pulse 3D wireless headset — which will support Sony’s big push for 3D audio — is set to cost $99.99, while the PlayStation…