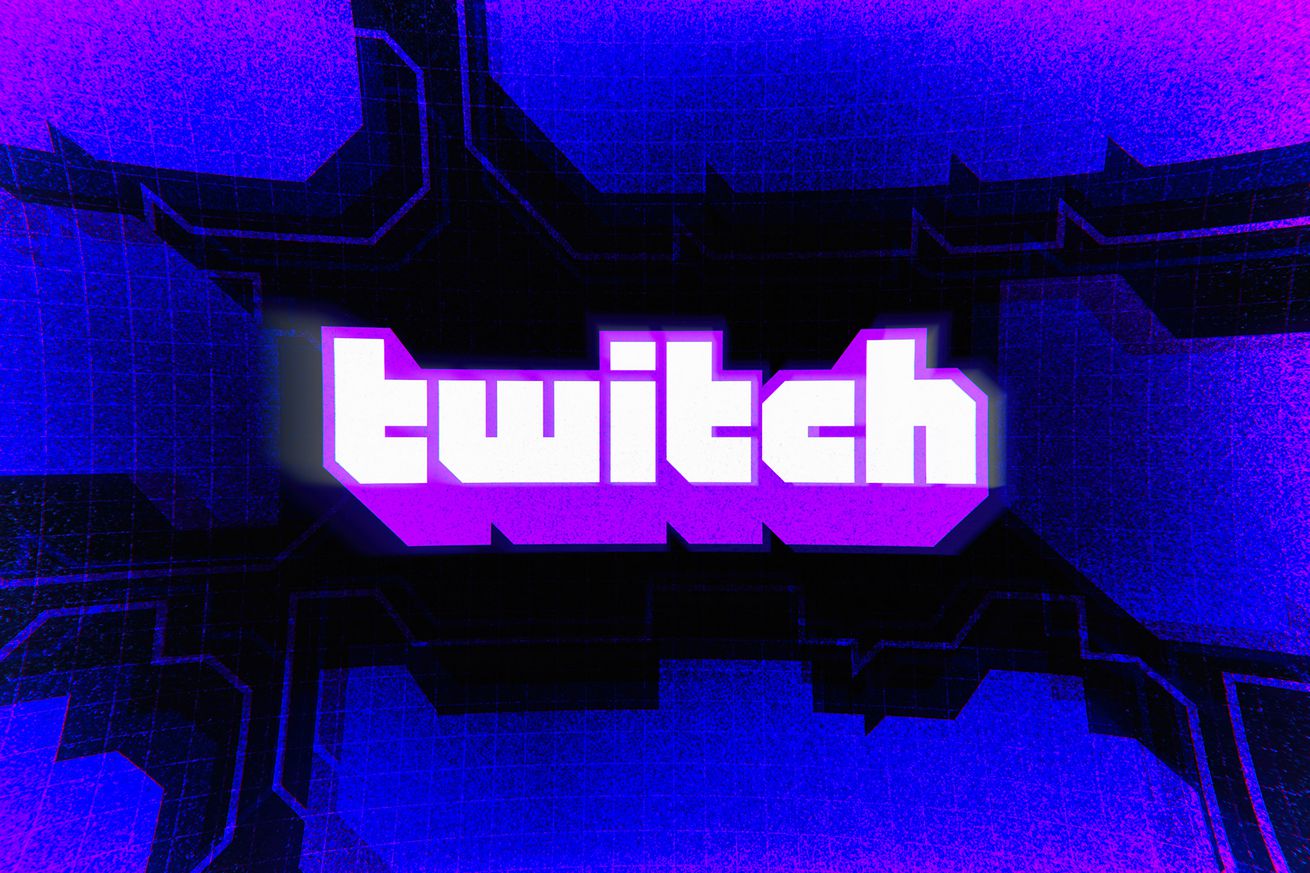 Today, Twitch announced a set of emote modifiers in honor of Hispanic Heritage Month — and then it ended up pulling them before the day’s end because they were incredibly insensitive.

What in the fresh hell is this? pic.twitter.com/IjFSN9gHod

2020 is a year of Ls, and Twitch has taken a disproportionate number of them in the last few months. This isn’t the first time the company has had something like this happen when it was ostensibly trying to honor marginalized groups who have a large presence on the site. Back in July, the streaming platform had two similar back-to-back gaffes: the first involved LGBTQ representation and the second was about Black Lives Matter.