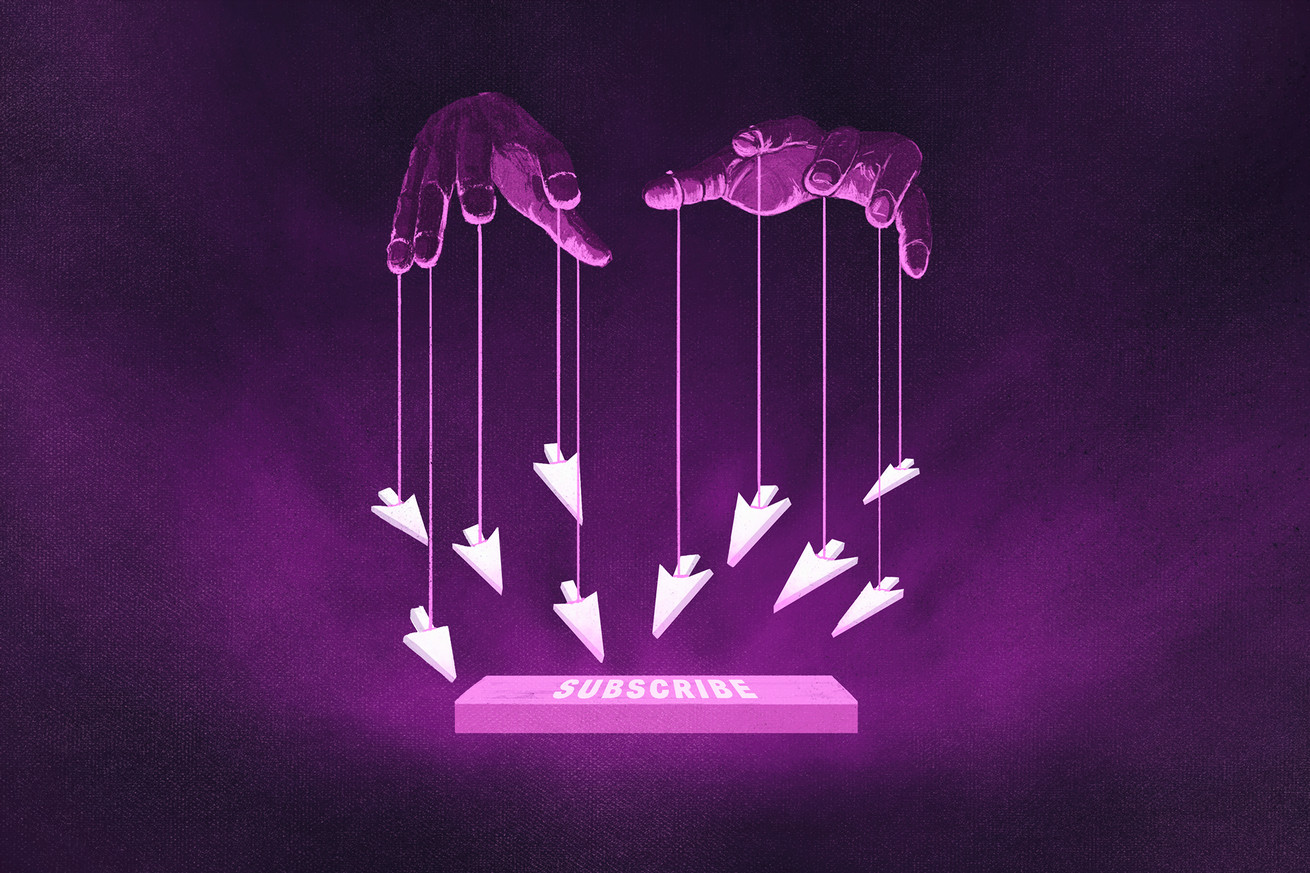 One way to avoid having your repetitive pro-Trump posts tagged as belonging to a bot is to hire teenagers in Arizona to behave like bots — and that’s exactly what The Washington Post reports conservative group Turning Point Action did.

These kids posted messages such as “Don’t trust Dr. Fauci” to Twitter, Facebook and Instagram, the Post reported. They echoed President Donald Trump’s disdain for mail-in ballots, and posted erroneous claims about voter fraud, using the repetitive posting behavior that is most common in bots or trolls.

“In this election, the troll farm is in Phoenix.”

The campaign occurred over the course of months, and the Post identified at least 4,500 tweets that came from the Turning Point Action effort. “In 2016,…