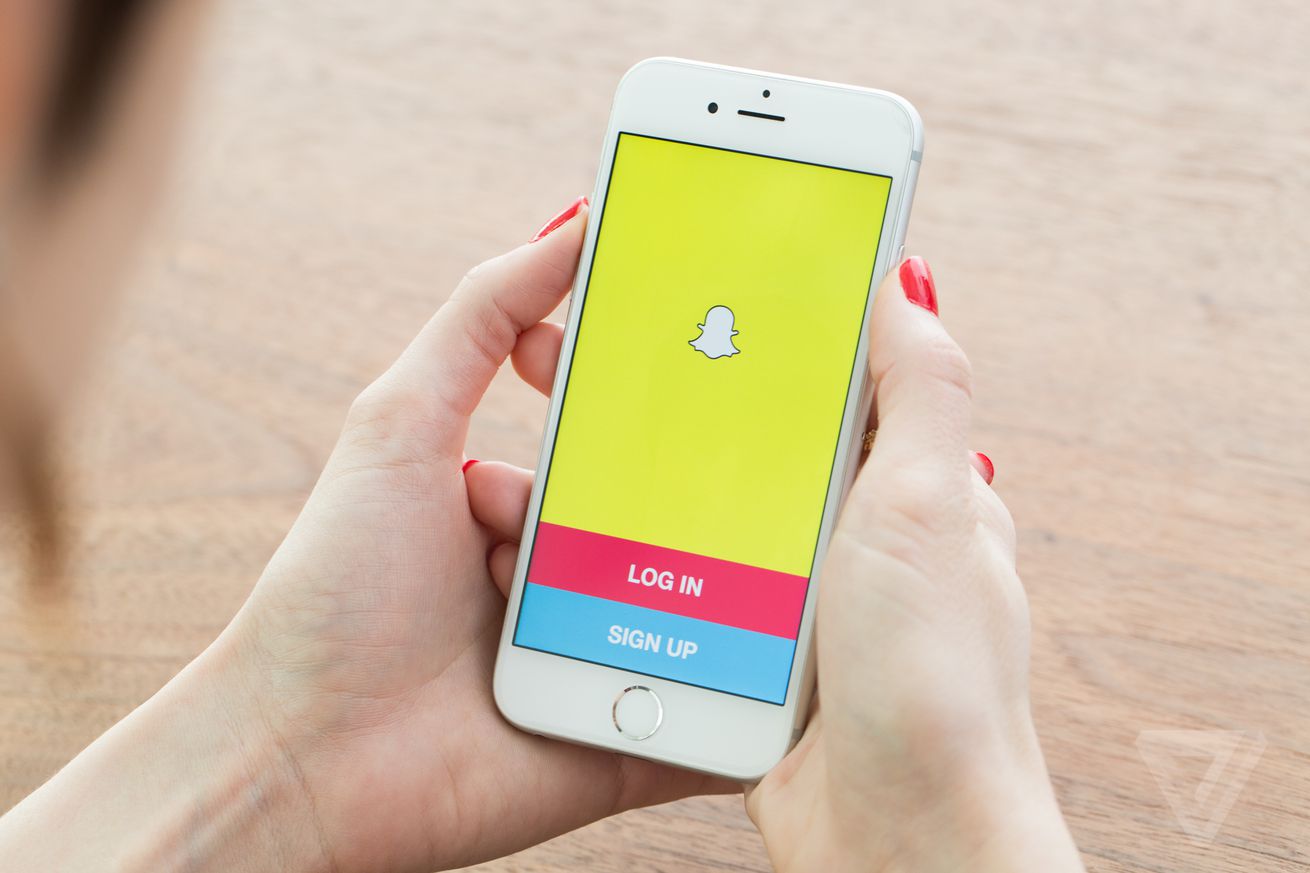 More than 400,000 people have registered to vote on Snapchat as of Monday, Axios reported on Tuesday.

Last week, Snapchat rolled out a slate of voting tools, including a feature for users to register to vote directly in the popular messaging app. Axios reported that 407,024 users registered to vote in the app by Monday evening. Snapchat has previously included in-app voter registration tools, and more than half of the users who registered through the service actually voted in 2018.

Still, the voting features are relatively new, and more people could register to vote in-app in the coming weeks, primarily young people. Snapchat’s user base broadly…