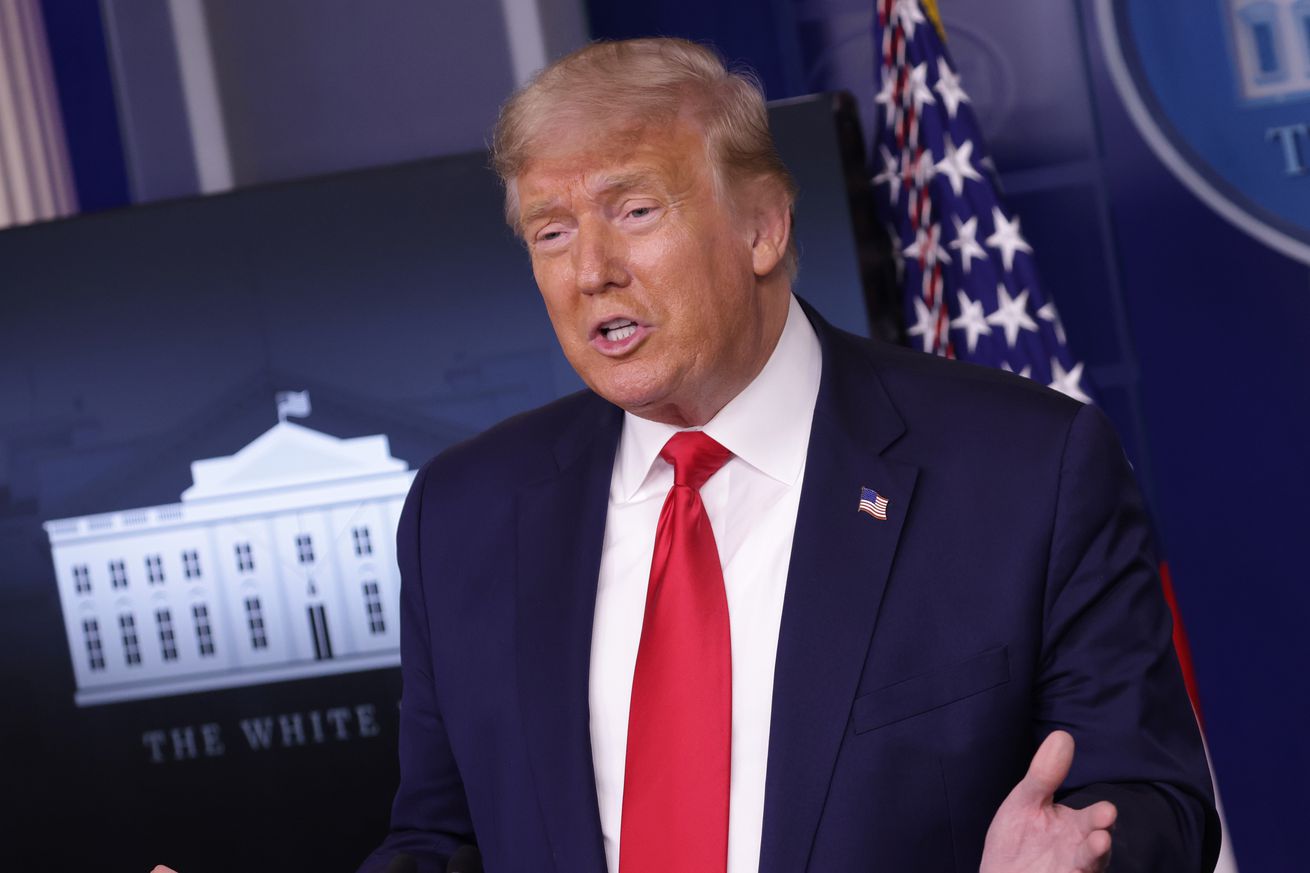 President Donald Trump has joined Triller, a rival to the video sharing app TikTok that he wants ban in the US. First noted by New York Times reporter Taylor Lorenz, Trump’s Triller account (@donaldjtrump) has about 3,500 followers, and his introductory video has more than 590,000 views.

The intro video features clips of the president and audio clips of him saying “I’m a professional at technology,” and “nobody can do it like me.” The other two videos on the account as of Saturday afternoon were a clip of the president making a short speech in which he says “Joe Biden has no clue,” and another clip mocking the presumptive Democratic presidential nominee.

Over the past few weeks, as the Trump administration has continued its push against…