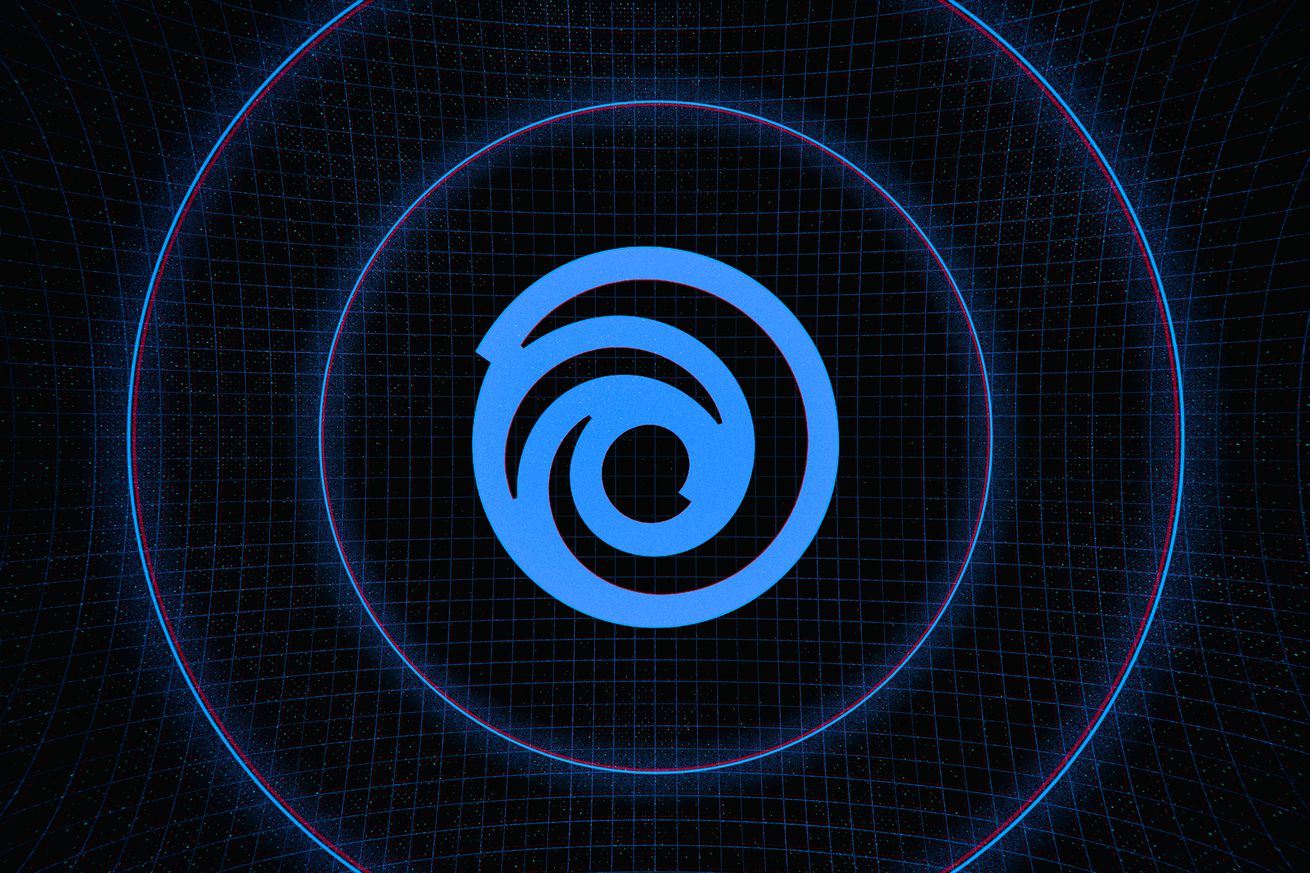 Ashraf Ismail, the former creative director for Assassin’s Creed Valhalla, has been fired by Ubisoft, Bloomberg reports. Ismail stepped down from his role and took a leave of absence in June after a fan accused Ismail of lying about his marital status in order to pursue a romantic relationship with her.

“As a result of investigations, Ashraf Ismail has been dismissed from Ubisoft and is no longer an employee,” a spokesman for Ubisoft told The Verge. Kotaku also viewed an internal message sent to employees confirming the company had terminated Ismail’s employment following an external investigation.

Ubisoft has been under scrutiny since June when dozens of people spoke out on social media about the company’s toxic work culture, which a…