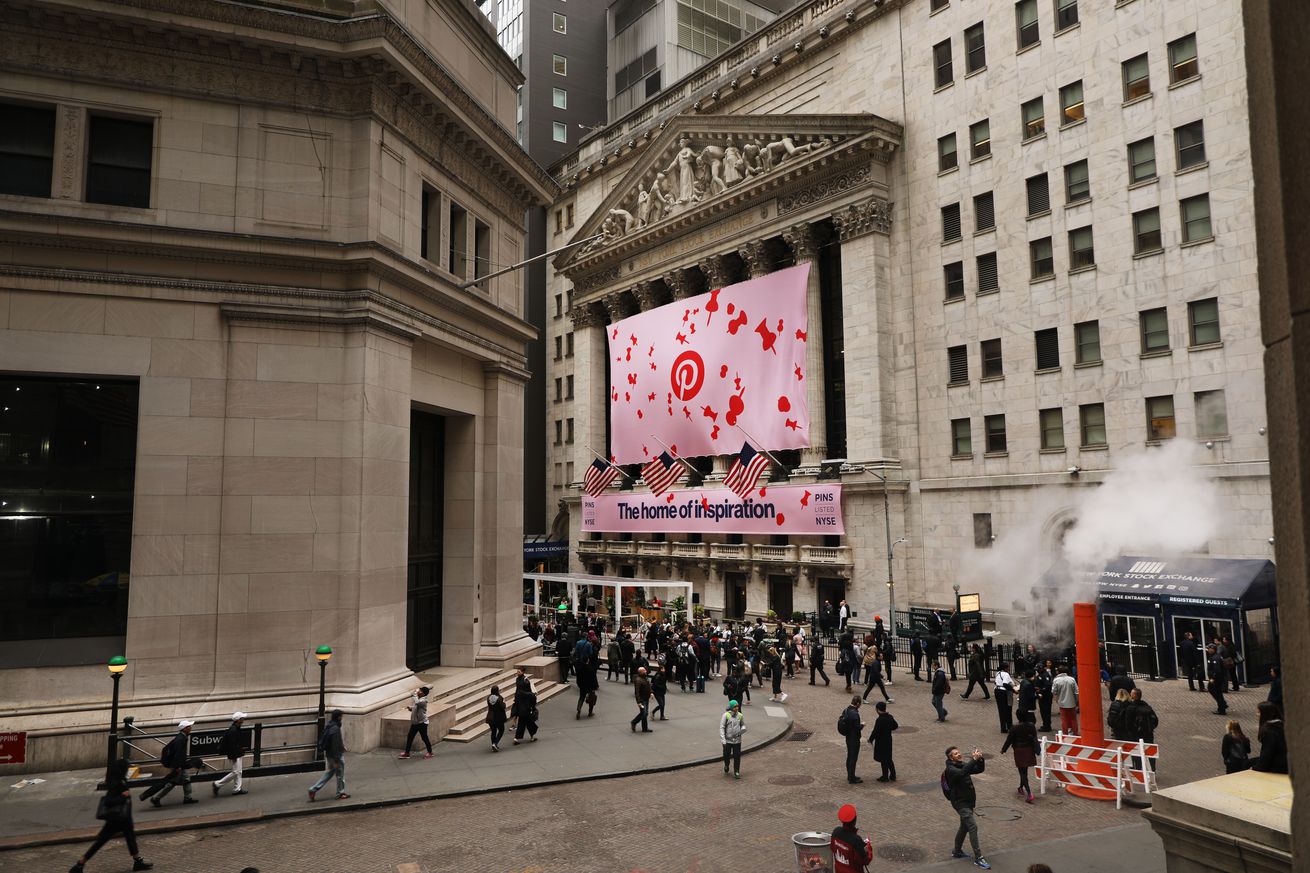 Pinterest employees are staging a virtual walkout today to protest discrimination and retaliation at the company. In a petition posted on the anonymous networking app Blind on August 13th, employees called for solidarity with three high-profile women who’ve recently accused the company of racial and gender inequity.

The petition encourages employees to overlay their Slack avatar with the faces of the three women. It also asks them to sign off Slack today at 1PM PT after posting the following message: “I am [upset/angry/shocked/unhappy/whatever you’re feeling] about the racial and gender discrimination that has happened at Pinterest, and am leaving work early today. Join me. changeatpinterest.com.”