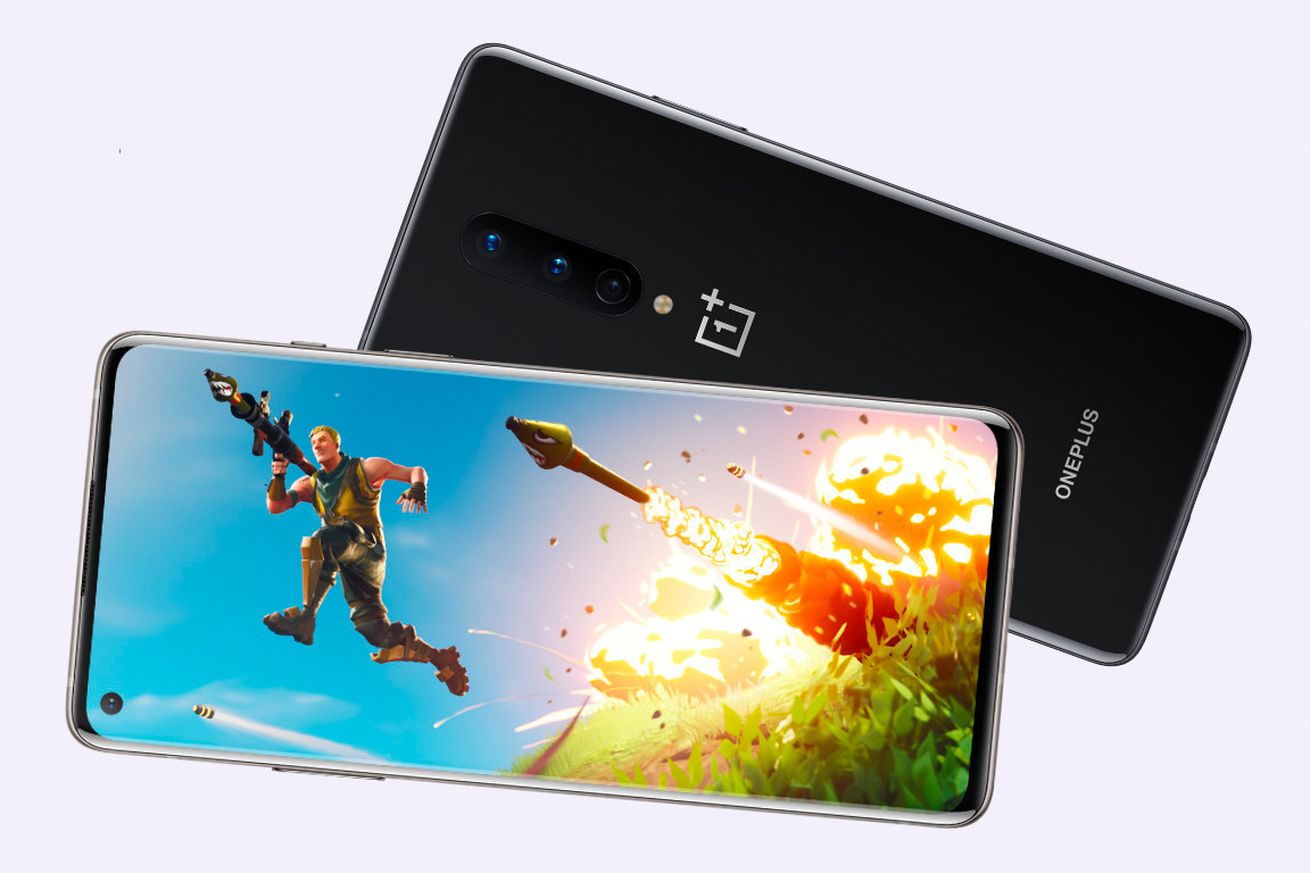 We might have expected that. What we didn’t expect: Epic claims that Google forced phone manufacturer OnePlus to break off a deal that would have seen a special Fortnite launcher preinstalled on OnePlus phones — and demanded that another Android phonemaker, LG, abandon any plans to do the same.

With OnePlus, Epic claims that Google “forced OnePlus to renege on the deal” after Google expressed ‘concern’ about Epic’s ability to bypass the Play Store. Epic also alleges that the original deal between Epic and OnePlus would have made the launcher available worldwide, but Google “demanded that OnePlus not…