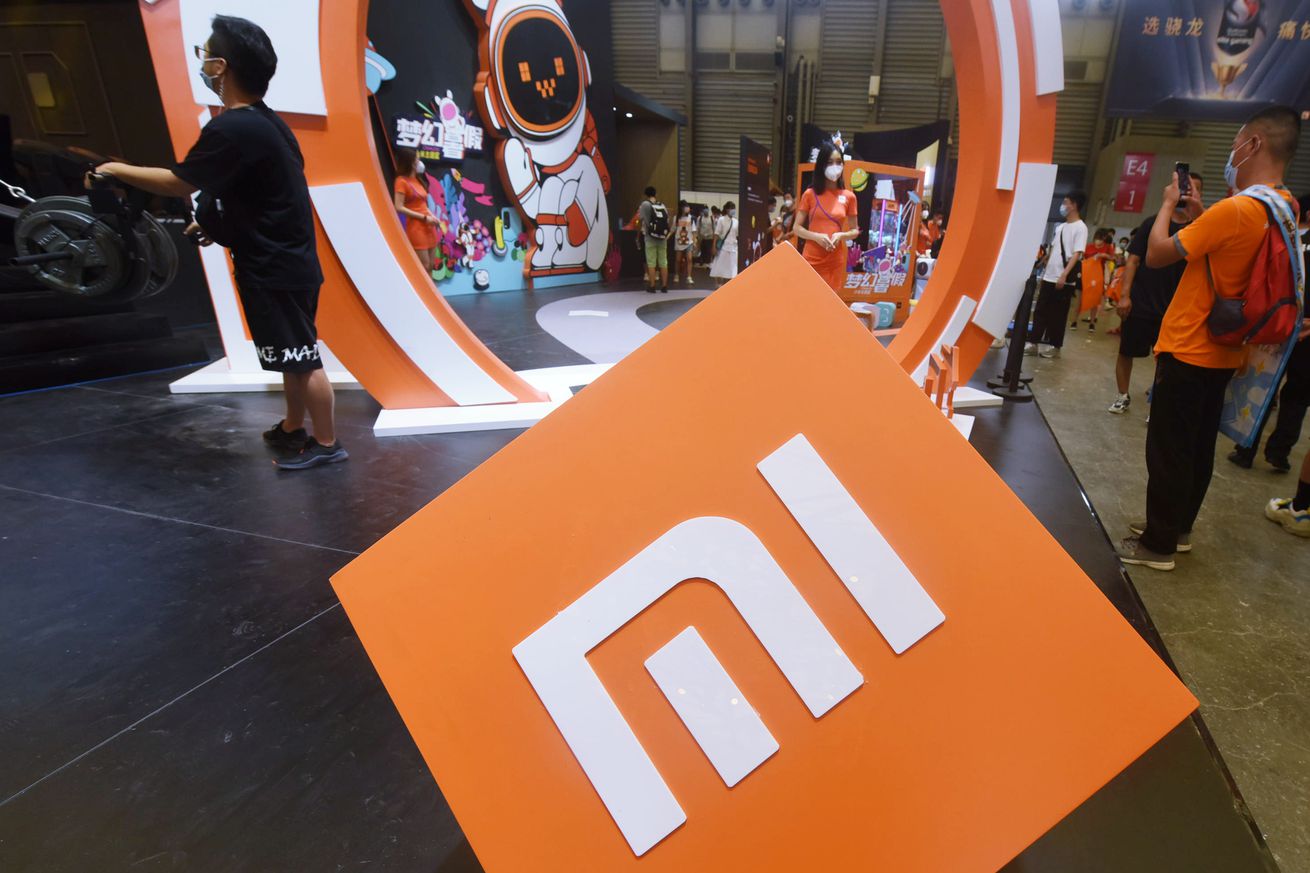 Rumors about Xiaomi’s Mi 10 Ultra have been swirling this week, and the company has now formally announced the product. Xiaomi revealed key features of its anticipated handset in a press release and a series of tweets. “Whatever you can imagine, #Mi10Ultra has it,” the company said.

The highlight is that the Ultra supports 120-watt wired fast charging. It has a 4,500mAh battery (the same size as that of the Samsung Galaxy S20 Plus); Xiaomi claims it’ll fully juice up in 23 minutes and hit 41 percent after just five minutes. The Ultra also supports 50W wireless fast charging. Xiaomi claims you can get a full charge in 40 minutes going this route.

For our 10th Anniversary, we’ve prepared some products tailored for this important moment!