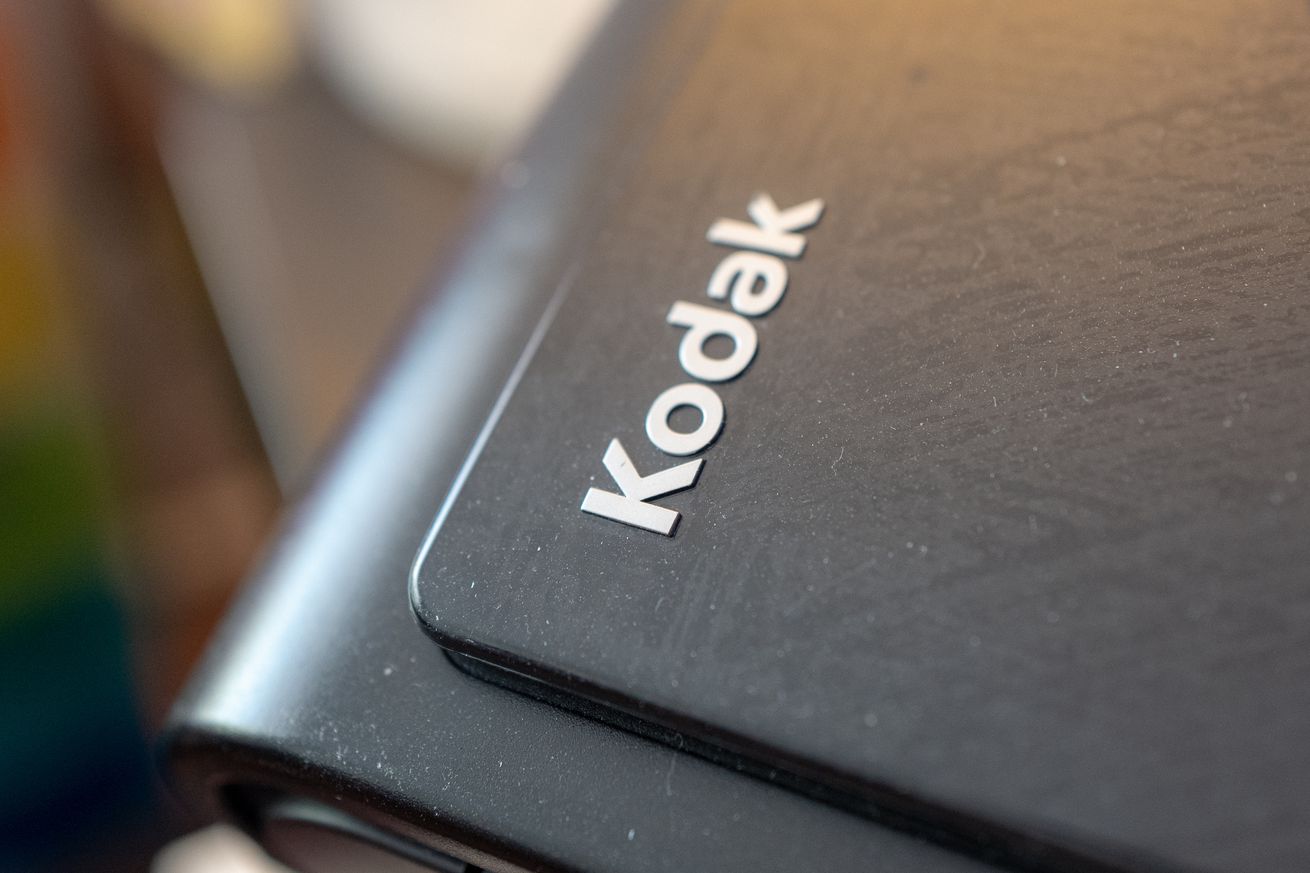 An agreement between the US government and Kodak to develop generic drug ingredients appears to be on hold, after the US International Development Finance Corporation tweeted that “recent allegations of wrongdoing raise serious concerns.”

“We will not proceed any further unless these allegations are cleared,” the agency tweeted, without specifying what the allegations were.

Kodak said Friday it was conducting an internal review of recent activity by the company in connection with a $765 million loan it would receive under the Defense Production Act to produce pharmaceuticals. The company’s stock price surged in the days before the deal was announced, CBS News reported, leading Sen. Elizabeth Warren (D-MA) to call for the Securities and…