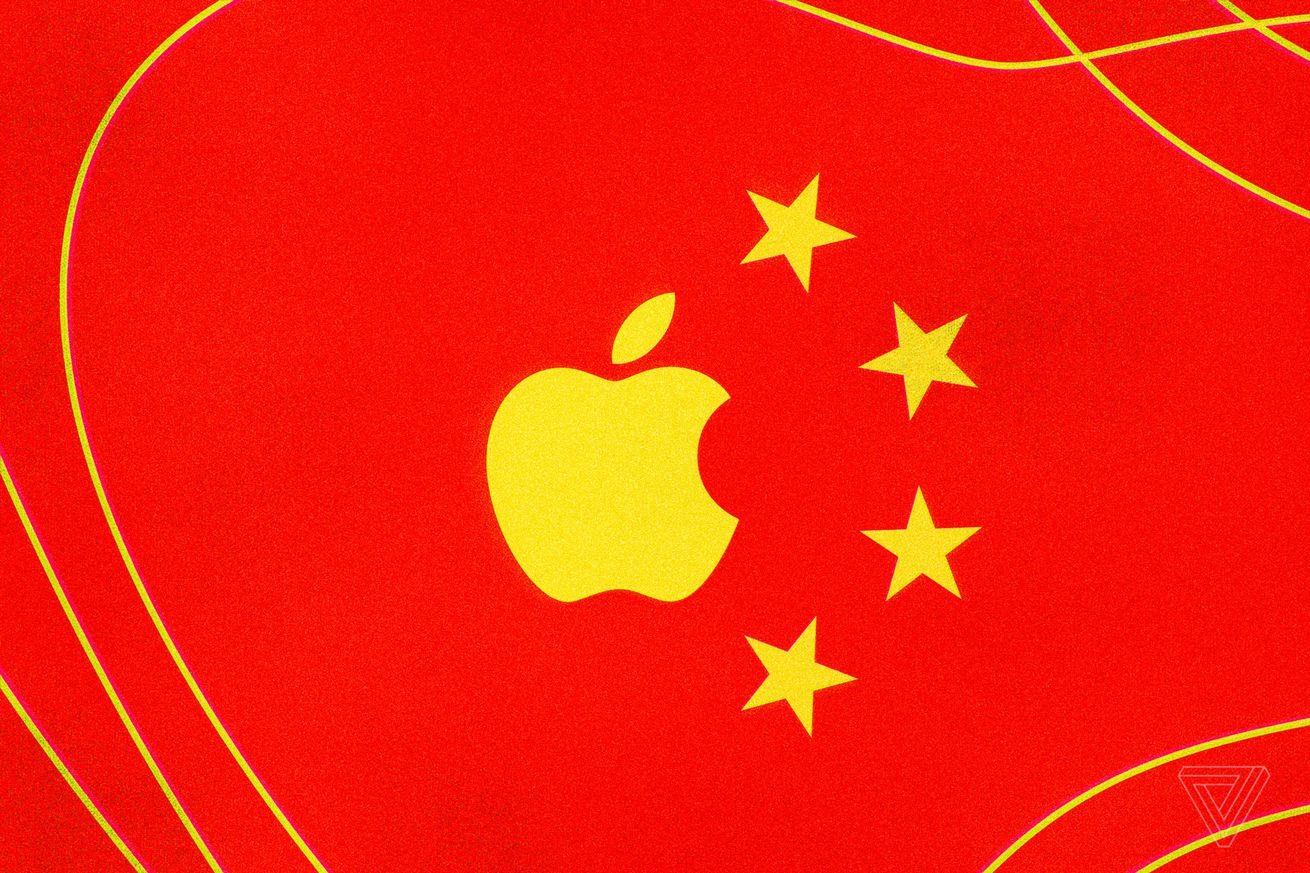 President Trump’s executive order banning WeChat could have far-reaching consequences for almost the entire technology industry, thanks to the app’s parent company, Tencent, having investments in companies like Riot Games and other US-based brands. But the ban could also have a big impact on Apple, which is deeply entrenched in China.

Apple has a significant Chinese customer base, and nearly all of its critical manufacturing and assembly partners are based there. Trump’s ban might not only force Apple to remove WeChat from its App Store — which would destroy Apple’s Chinese smartphone business — it could existentially change how Apple is able to build and sell new products in the future.

It’s hard to emphasize the prominence of WeChat…