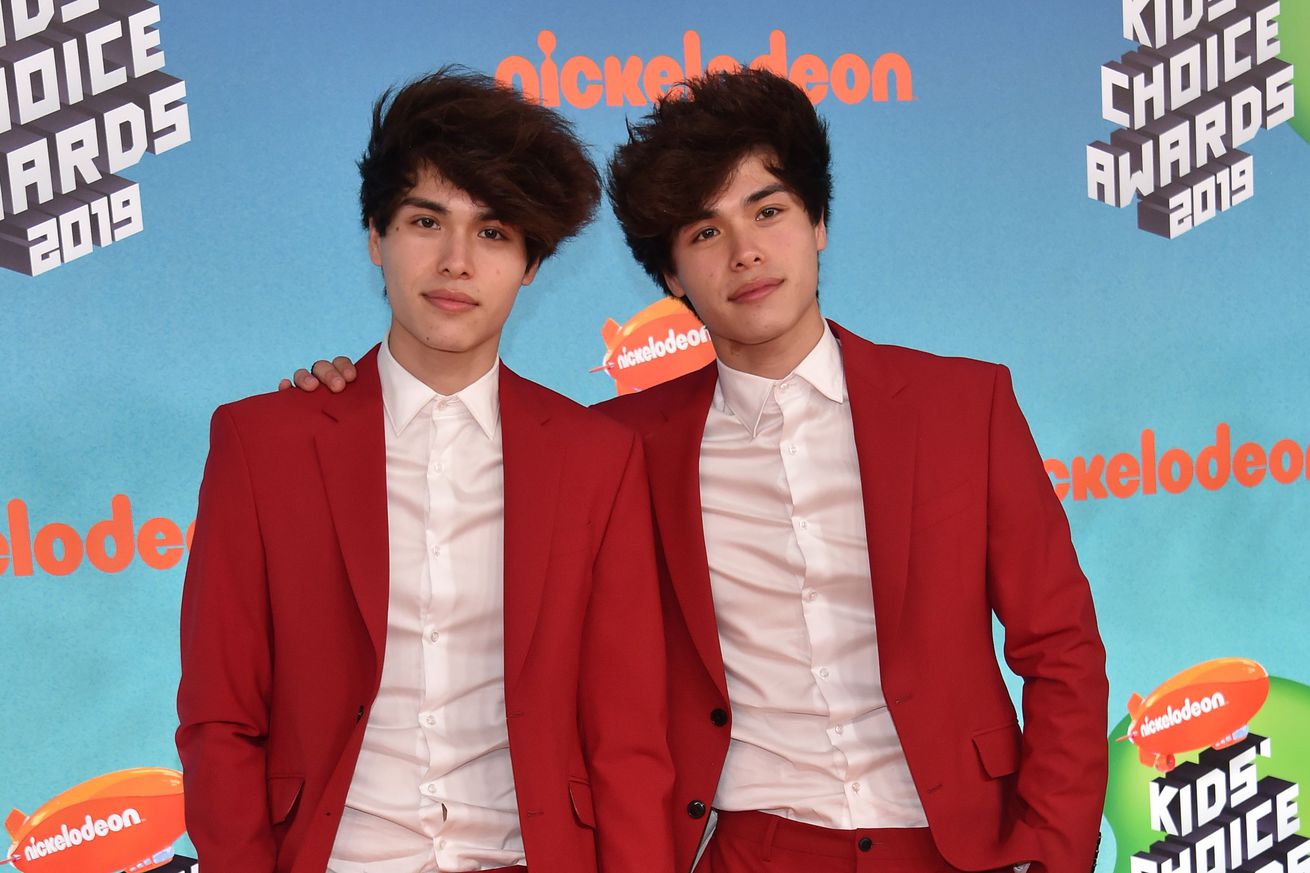 Alan and Alex Stokes, 23-year-old twin brothers known best for posting prank videos to YouTube under their channel Stokes Twins, have each been charged with a felony related to a fake bank robbery, the aftermath of which the brothers recorded and posted to YouTube last October, according to the Orange County district attorney’s office (via The Hollywood Reporter.)

As part of the prank, the two brothers falsely presented themselves as criminals to an Uber driver and other random bystanders, who they then implored to give them clothes, rides, and other forms of assistance in a way that South California authorities say broke the law.

“These were not pranks. These are crimes that could have resulted in someone getting seriously injured or…