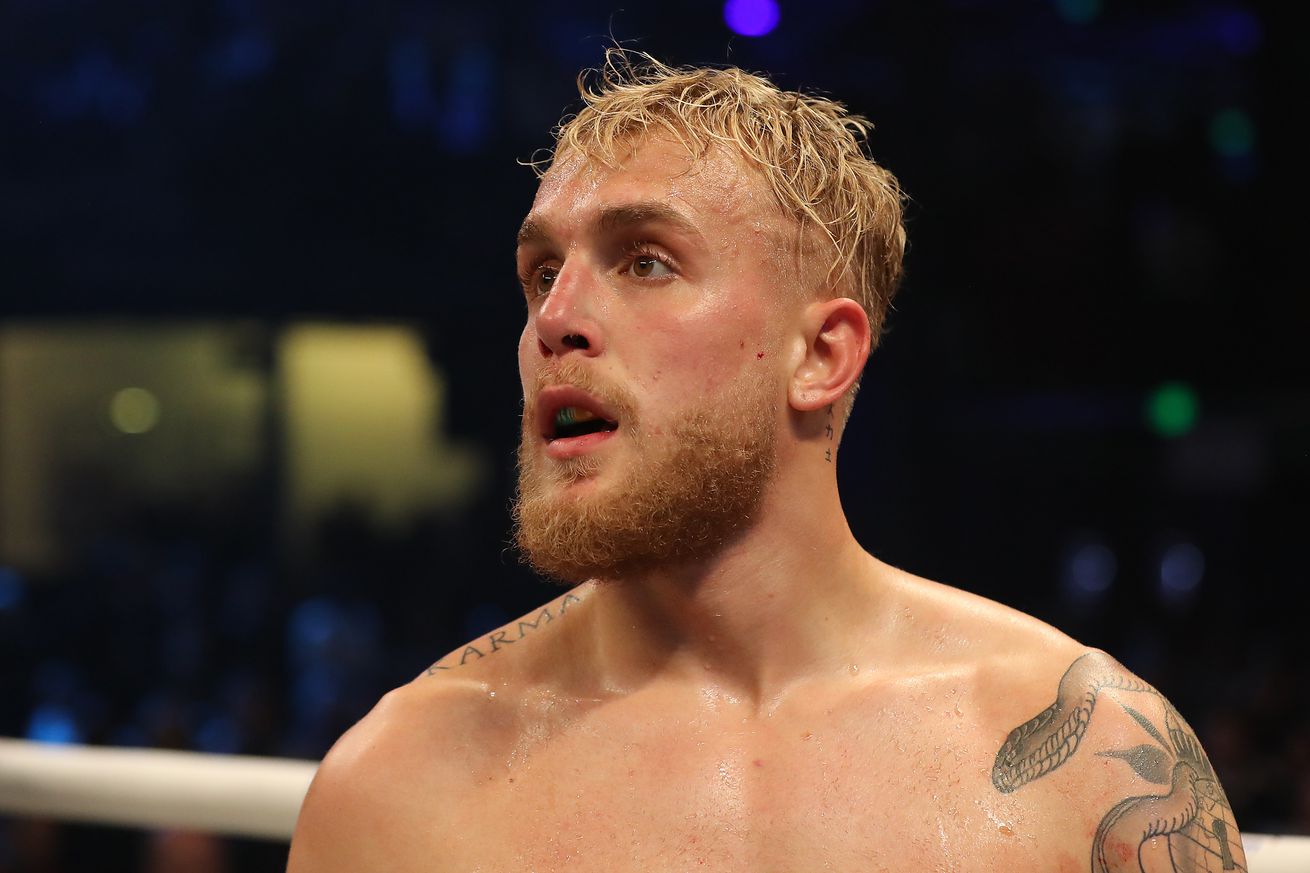 The Federal Bureau of Investigation raided the California home of YouTube star Jake Paul this morning, according to TMZ and CBSLA. There are no details yet on why his home was raided or what the bureau was searching for, but ABC7 spotted agents removing several objects that looked like firearms from the house.

An FBI spokesperson confirmed that a “federal search warrant was executed” this morning. The FBI declined to comment on the evidence sought or recovered, saying that the warrant remained under seal. The FBI also declined to say when the seal would be lifted. No arrests have been made or are planned, the spokesperson told The Verge.

Paul’s house is also the home base of Team 10, Paul’s YouTube collective, and other members…